Attacks on journos on the increase: analysts 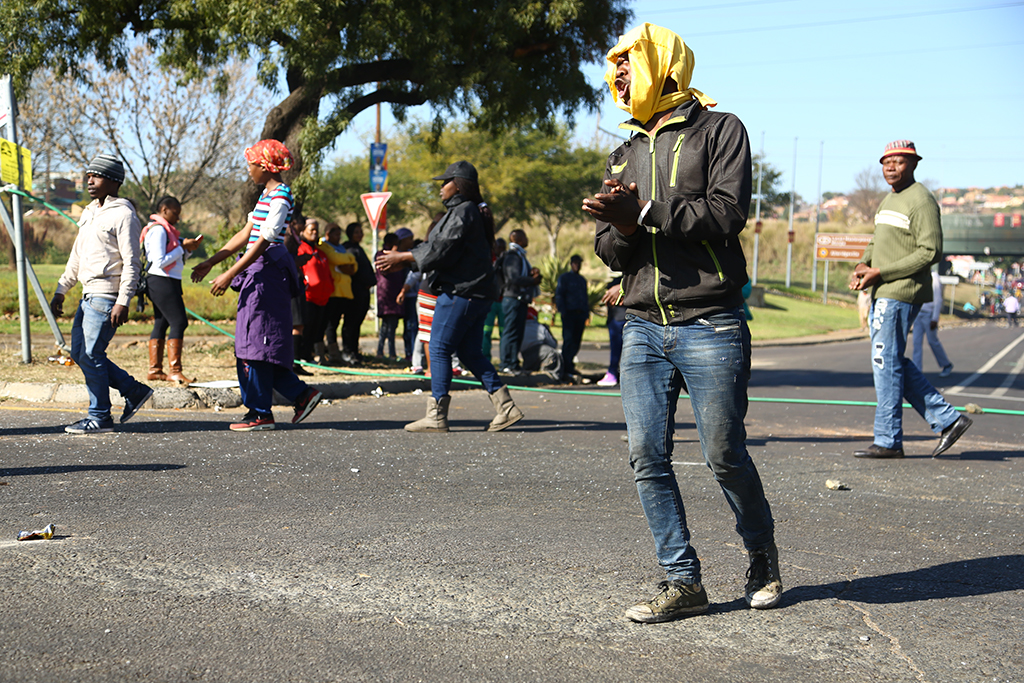 Residents went on the rampage in Mamelodi, Atteridgeville and Soshanguve on Monday night after the ANC announced that Thoko Didiza would be the ANC's mayoral candidate for the city.

TSHWANE - This week, a number of reporters and camera operators were threatened and robbed while covering the protests in Tshwane.

Two journalists reporting on demonstrations in Ga-Rankuwa were also allegedly assaulted and intimidated by police officers.

While the police have vowed to curb the ongoing violence in Tshwane, an appeal has been made for journalists to be allowed to tell the stories of what’s happening in the communities.

* Watch the full video report  in the gallery above.