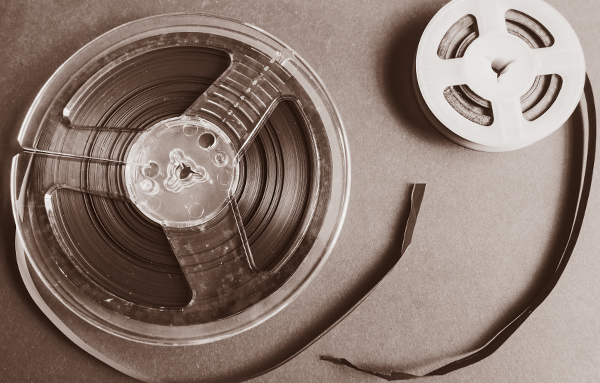 Johannesburg President Zumas lawyers will be back in court on Friday, fighting an order that forces prosecutors to release so-called spy tapes. The much-discussed audio recordings are the reason Zuma's corruption charges were dropped in 2009.

*Editor's note: The audio recordings and an interview with Karyn Maughan are about 90 minutes long (in total). Please note it may take some time to buffer before playing.

JOHANNESBURG - An explosive recording has revealed that ANC top officials knew about the so called War Room.

The secret media campaign was meant to discredit opposition parties in the run-up to the municipal polls.

READ: ANC must own up after smear campaign tapes released: Maimane

In a live interview on eNCA Tuesday afternoon ANC spokesperson Zizi Kodwa denied allegations that they hired public relations consultant Sihle Bolani to smear the EFF and DA ahead of the 2016 local government elections. He said the party only paid her an amount of R1-million to avoid a court battle.

Bolani has since revealed explosive recording between her and the ANC's General Manager Ignatius Jacobs and other officials.

Watch the interview with eNCA Reporter Karyn Maughan in our image gallery for a summary of what is in the recordings.

Jacobs has denied that he did anything wrong – and has indicated that he will sue Bolani for defamation.