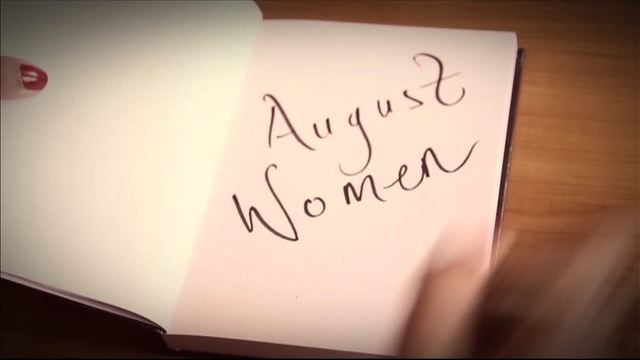 This year, former DA Parliamentary Leader Lindiwe Mazibuko, just back from Harvard, joins us in our first episode.

She tells Karyn Maughan why she walked away from a career that was headed for the political stratosphere and whether she will eventually return to South African politics.

She also pays tribute to her mother, who she says showed her how to be a strong woman.

August Women, this Sunday at 8:30 pm, will be repeated throughout the week. 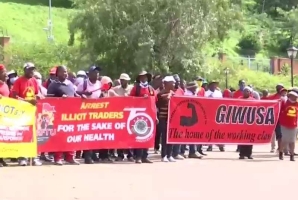