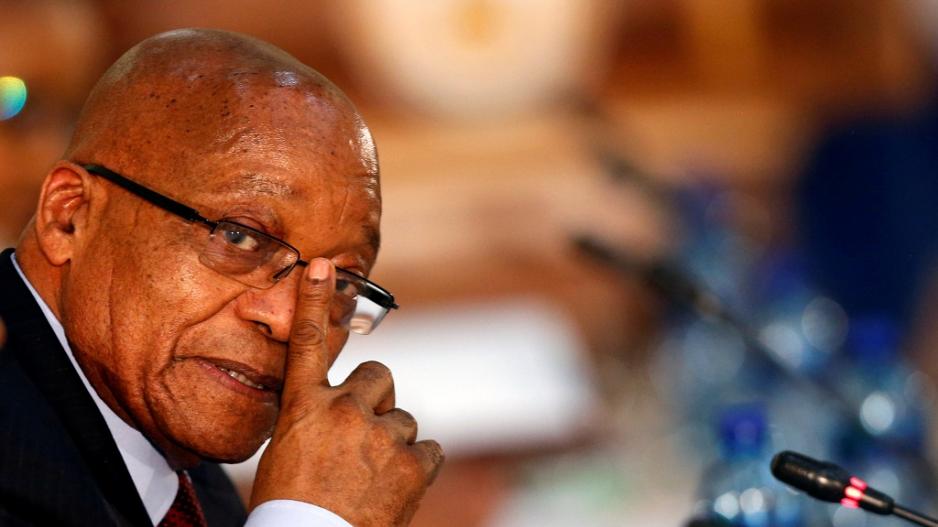 JOHANNESBURG – Journalist and author Jacques Pauw says President Jacob Zuma has destroyed the country&39;s law enforcement agencies by deploying his cronies to lead them in a bid to protect himself and his family

Among the claims, Zuma was on the payroll of a security company owned by one of his benefactors, earning R1-million a month for a period after becoming president.

These allegations are contained in Pauw&39;s book, The President&39;s Keepers.

"Sars discovered around 2011, that there was an employee on the payroll of Royal Security, which belongs to Roy Moodley - who&39;s a known Zuma crony, that there was a JG Zuma on his payroll that earned a million rand a month. When the officials in KwaZulu-Natal started investigating this, he referred the matter to head office in Pretoria. When they put the ID number into the system, they discovered that is the president," Pauw reveals.

Pauw&39;s book claims Zuma also failed to submit his tax returns for several years after he became president, despite numerous efforts by Sars officials to get him to do so.

"I say in my book that up to the departure of Ivan Pillay and Johan van Loggerenberg at the end of 2014, beginning of 2015, the president had not submitted his tax returns. This is after Sars calculated that he owes R63-million in taxes for the upgrades to Nkandla," Pauw said.

But the association with shady characters seems to go beyond the Zuma administration.

ANC presidential hopeful Nkosazana Dlamini-Zuma, the president&39;s ex-wife, is alleged to have received cash and material support for her presidential campaign from a controversial cigarette manufacturer, Adriano Mazzotti.

"Mazzotti tried to cut a deal with Sars and he made an affidavit in May 2014, in which he admits his complicity in fraud, corruption, money-laundering and tobacco smuggling. He tried to bribe Sars officials with R820,000 in cash. He gave an acting judge a gift of R500,000. This is Adriano Mazzotti that is among others a sponsor of Julius Malema and he says it in his affidavit. I think politicians are very naive if they don&39;t know who they&39;re dealing with."

The president&39;s office is rejecting the claims, saying he never received undeclared funds and insists his tax affairs are in order.

Dlamini-Zuma is yet to respond to the allegations, but her comrades in the ANC Youth League reject them as a "staged smear campaign driven by white monopoly capital".

Meanwhile, EFF leader Julius Malema said Pauw is &39;talking rubbish&39; in his book and described Mazzotti as his sponsor.

Malema confirmed knowing Mazzotti from his ANC Youth League days and that he contributed to the EFF when it launched, but said he had no way of knowing then of the untested allegations against Mazzotti.