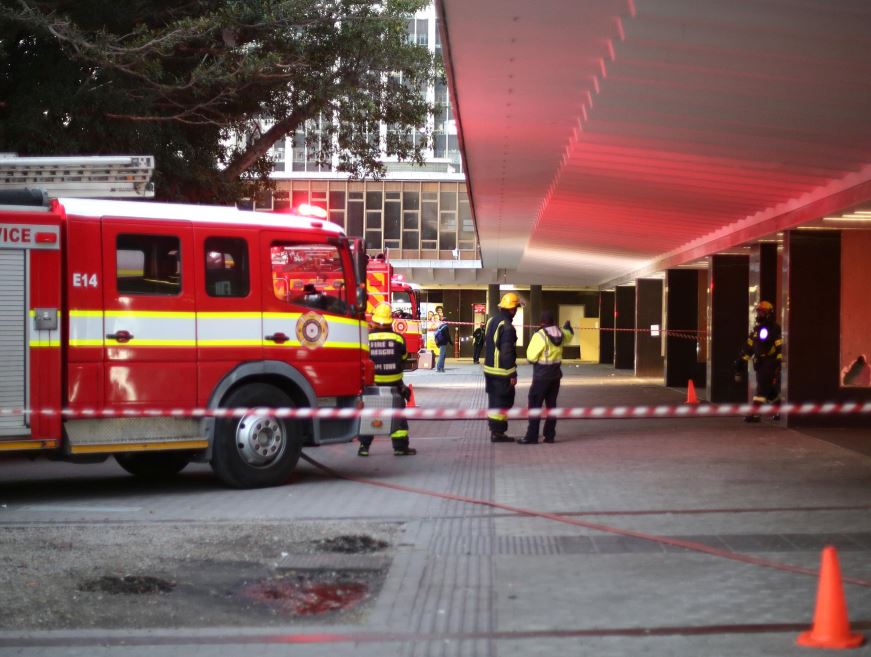 Over the weekend, two carriages were torched in Cape Town.

CAPE TOWN - Prasa and Metrorail are trying to hunt down arsonists who are repeatedly setting alight trains in Cape Town.

Over the weekend, two carriages were torched.

No injuries had been reported.

A total of 149 carriages have been lost to the provincial train fleet since May 2015.

READ: Arson suspected in yet another Cape train station fire

Several carriages were also reportedly damaged when a fire broke out on a train at Retreat Station.

According to the city&39;s fire brigade, up to 11 train carriages were destroyed in that incident in addition to damage to station infrastructure being caused.

At least six trains have been set alight in the province over the past six weeks alone.