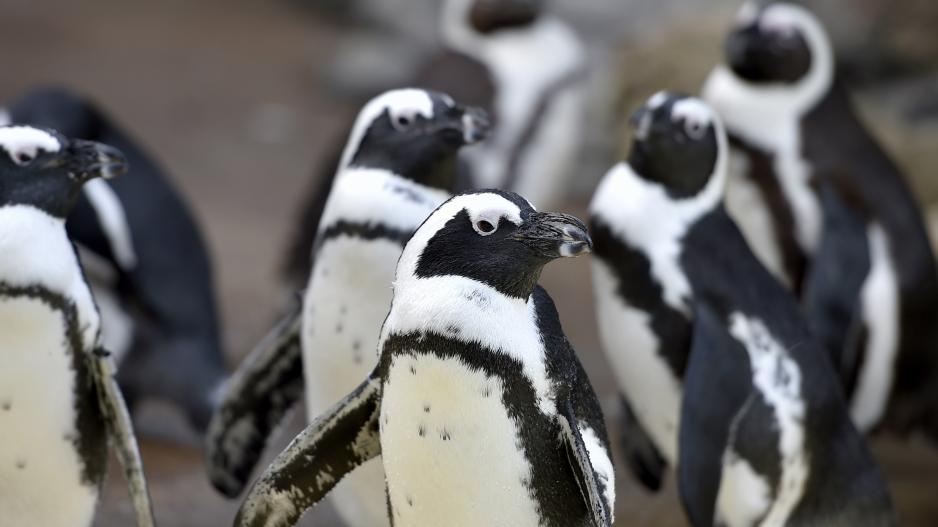 File: Experts estimate there are fewer than 21,000 African penguin breeding pairs left in the world. Hundreds of those are nesting and breeding on Boulders Beach.

WESTERN CAPE –  The Department of Agriculture on Monday confirmed that the highly pathogenic H5N8 avian flu have been detected among sea bird populations in the Western Cape.

Seven cases from six different sites across the provincial coastline have tested positive among African penguins and due to these species being endangered, a decision has been taken to treat infected birds.

"Treatment protocols are similar to those for flu in humans - appropriate nutrition, hydration, vitamins, and the administration of anti-inflammatory drugs or antibiotics for any secondary infections if necessary. Of the seven cases, one has survived," a statement from the office of the MEC for Economic Opportunities said.

However, there has been no new cases of the disease in the commercial poultry sector since October.

MEC for Economic Opportunities Alan Winde said: "The management authorities of all major seabird colonies around the coastline are monitoring their zones closely. All necessary precautionary protocols to contain the spread of the disease have been implemented and extended surveillance and collaboration across sectors is assisting with further epidemiological evaluations."

According to Winde, there will be no benefit in trying to control the virus through habitat destruction or culling of the birds.

Cape Nature CEO Razeena Omar said: "Cape Nature is working closely with the state vet and has put procedures in place to monitor the virus and restrict the spread by humans between infected and non-infected areas."

Symptoms for birds that are affected by the virus is twitching, head tremors, breathing difficulties and other flying birds stand to lose their ability to sustain flight.

"Avian influenza is a viral respiratory disease of birds that is primarily spread through direct contact between healthy and infected birds, or via indirect contact with contaminated equipment or other materials. The virus is present in the feces of infected birds and in discharges from their nostrils, mouth and eyes," Winde said.

Although the H5N8 strain has not been shown to infect humans, Winde urged that sick birds be reported to the nearest rehabilitation centre and advised that they not be touched as a precautionary measure.

"Members of the public are also urged to report abnormal numbers of dead wild birds to a local state veterinarian or the responsible conservation authority. If possible, members of the public should take a photo, and record the location, species and number of dead birds observed," said Winde.