Avoid travelling if it snows: N3TC 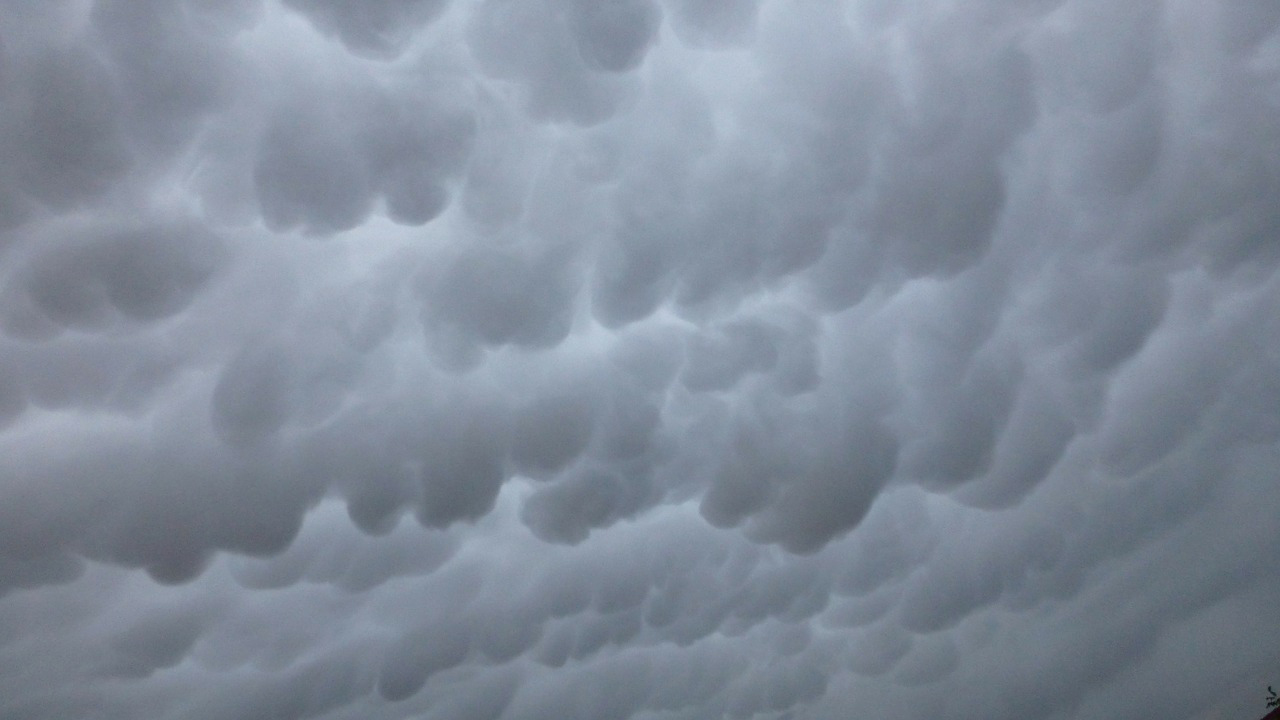 JOHANNESBURG - The N3 Toll Concession (N3TC) has warned road users to take precautionary measures this weekend as a cold front is expected to result in heavy snow along the N3 toll regions.

READ: Heads up! Cold blast for end of weekend

According to an advisory by the South African Weather Service, people can expect "an extreme, late-winter weather system to develop, affecting mostly the southern and eastern parts of the country".

The cold and wet weather is predicted to begin from Sunday, 24 July, and continue until Tuesday, 26 July. It will affect parts of KwaZulu-Natal and the Free State.

Cut-off low to bring heavy rain, snowfalls,very cold weather and storms to parts of SA this weekend/early next week pic.twitter.com/WbIAYcDgnG

The increased likelihood of snow could cause hazardous travelling conditions and residents are advised to avoid driving if possible.

Motorists, and particularly transport operators with livestock and perishable loads, can expect delays and road closures.

“We strongly advise that you avoid travelling to these parts of the country if the expected heavy snowfalls do occur,” says Dave Steele, Road Traffic Inspectorate (RTI) Station Commander for the Ladysmith District.

All emergency services, law enforcement agencies, rescue- and relief services and disaster management teams in the area have been placed on high alert.

“N3TC and its partners in the emergency and law enforcement services will make every attempt to ensure general safety along the N3 Toll Route. If required, sections of the route may be closed to traffic should conditions become too dangerous and the area deemed inaccessible, in the interests of the safety of road users and emergency response teams,” says Con Roux, N3TC’s commercial manager.

Stay alert and prepared for snow! Should you have to travel, pack extra blankets, food and refreshments in your vehicle.

Weather and traffic conditions as well as road closures will be communicated via the media and N3TC’s Twitter feed @N3Route.