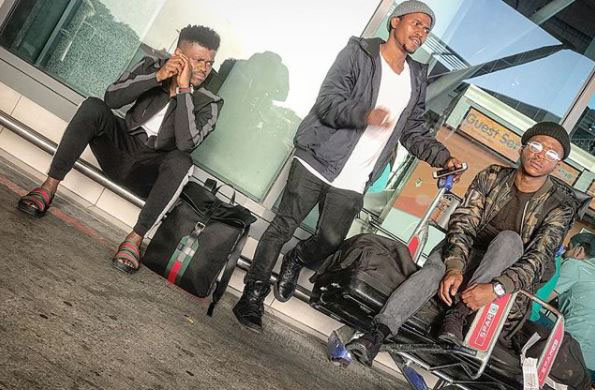 JOHANNESBURG - Comair says investigations are underway to get to the bottom of an alleged racist incident aboard a British Airways flight from Johannesburg to Cape Town.

South African music duo, Black Motion, said they were forced to give up their business class seats to accommodate a white woman because her chair had broken.

When they refused, the captain ordered the men to be removed from the aircraft because they were trying to avoid -- what they called -- a 911 situation.

It&39;s apologised to Black Motion saying it will take the necessary action once investigations are concluded.