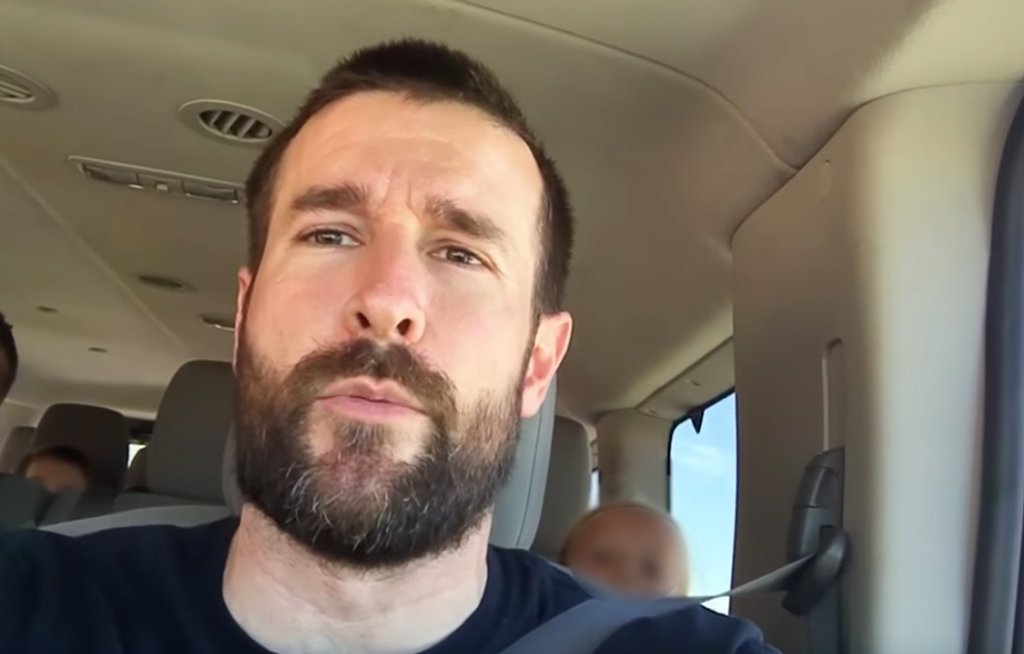 Johannesburg, 08 September 2016 - Pastor Steven Anderson has come out guns blazing saying that if Home Affairs Minister Malusi Gigaba wanted to ban him from entering South Africa he would have done it a long time ago.

Gigaba said Anderson and 17 others are unwanted and banned from this country.

The pastor and his team are prohibited from entering the country or even landing in the United Kingdom.

All consulates in the United States and Canada will be notified, the minister said.

Anderson says he&39;s looking forward to spreading his word in Botswana - where he&39;s expected next month.

Pastor Anderson is already in South Africa!: https://t.co/DXmm67fn6A via @YouTube

The minister said, "It is under section 29(1) d of the Immigration Act which states that the Minister of Home Affairs can proclaim any  foreign national a prohibited person in South Africa should that person be a member of an organisation or an association that advocates racial hatred.”