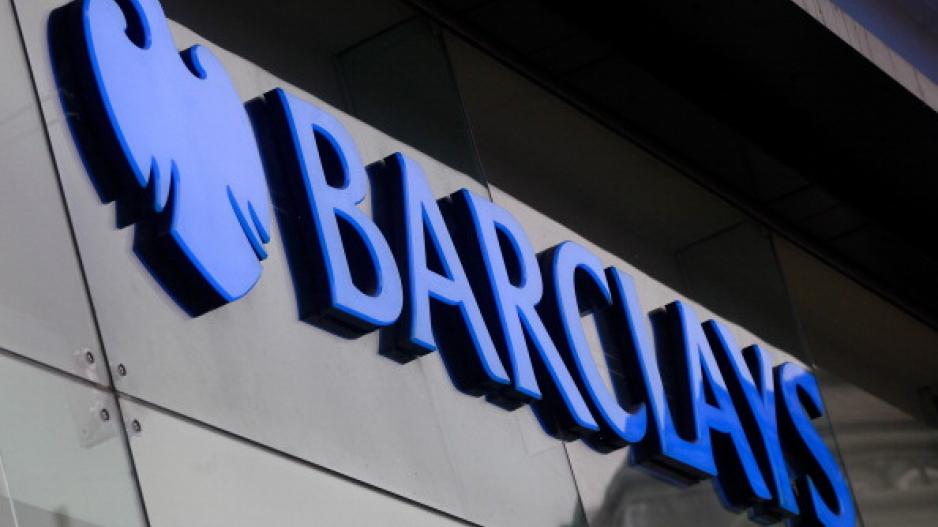 Britain's scandal-hit Barclays bank is expected on Thursday to announce 20,000 job losses over the next three years in a major shake-up of its investment division, according to media reports.

JOHANNESBURG – The Competition Commission has granted Barclays Africa conditional immunity from prosecution in return for its continuing co-operation.

The commission's head Tembinkosi Bonakele told a parliamentary committee that the bank had applied for leniency during the investigation.

Bonakele says the Barclays' conditional agreement is subject to confirmation, depending on the extent of their co-operation.

It recommends the banks be fined up to 10 percent of their South African revenues.