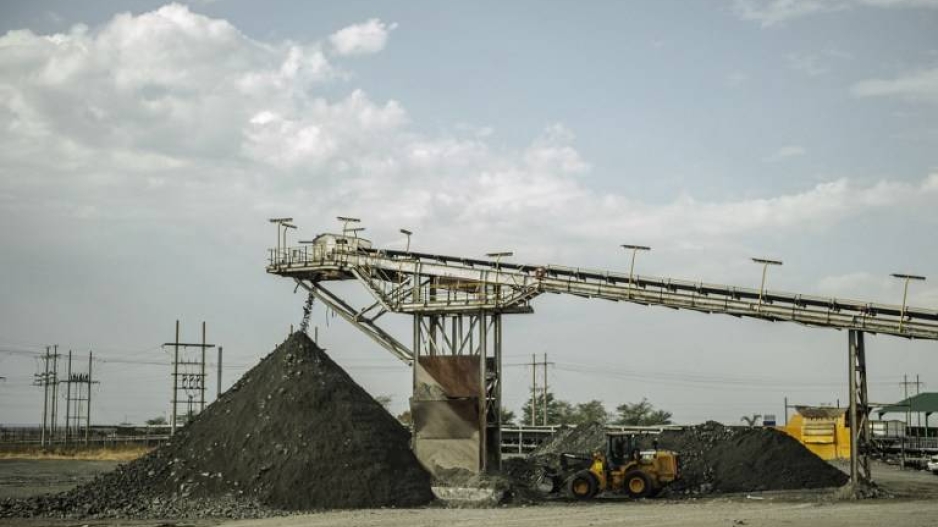 Johannesburg, 27 October 2016 - The controversial Gupta family may lose their recently acquired Optimum Coal Mine. A multinational company is threatening the mine with liquidation, claiming its owed money for goods and services.

JOHANNESBURG – Tegeta, which says it paid Barloword "under protest" on October 26, expects Barloworld to withdraw its liquidation application.

The follows reports regarding an application issued by Barloworld against Tegata Exploration and Resources's Optimum Coal Mine. The company, an arm of Oakbay Investments, is co-owned by the Gupta family and Duduzane Zuma.

Barloworld Equipment had threatened the Gupta family's recently acquired Optimum Coal Mine with liquidation, claiming it is owed money for goods and services.

The multinational company said it did not take the decision to go to court lightly, as the Guptas hadn't paid them for services rendered in 13 months.

In a statement, the company does not mention how much Optimum Coal owes, but eNCA was reliably informed that the debt runs into millions of rand.

Optimum Coal is understood to have been leasing mining equipment from Barloworld.

In a statement, Tegeta said: "Following its purchase of Optimum in April this year, and whilst Optimum was still in business rescue, Tegeta inherited a disputed balance with Barloworld.

"Optimum has instructed its bankers to settle the balance (under protest) and insisted on delivery of all supporting documents and invoices to substantiate Barloworld’s claim.

"Given the above, Tegeta and Optimum expect Barloworld’s application to be withdrawn."

The Gupta family has been implicated in a number of nationwide issues recently, not least being the Public Protector's state capture report and the Financial Intelligence Centre flagging a number of suspicious transactions by the family and Oakbay Investments.

eNCA's Xoli Mngambi has the report in the gallery above