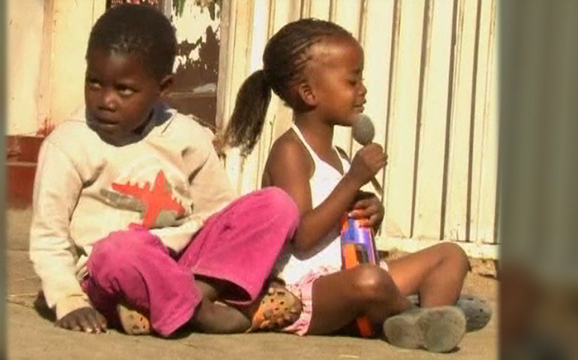 Johannesburg, 8 December 2015 - Many South Africans believe income inequality is keeping us apart. Over 2,000 people have taken part in the latest survey by the Institute for Justice and Reconciliation.

JOHANNESBURG – A study by the Institute for Justice and Reconciliation says as much as the country remains polarised, South Africans are in favour of reconciliation.

The organisation says that those who participated in the Reconciliation Barometer for 2015 want to get on better with each other, even though inequality continues to divide them.

In the study almost 70 percent of the participants said they wanted to see a more united country.

More than 67 percent of participants said they don&39;t trust people outside of their own race group and most feel that race relations have stayed the same, or even worsened, since democracy.