Bashir to give presser at airport - Sudan State minister 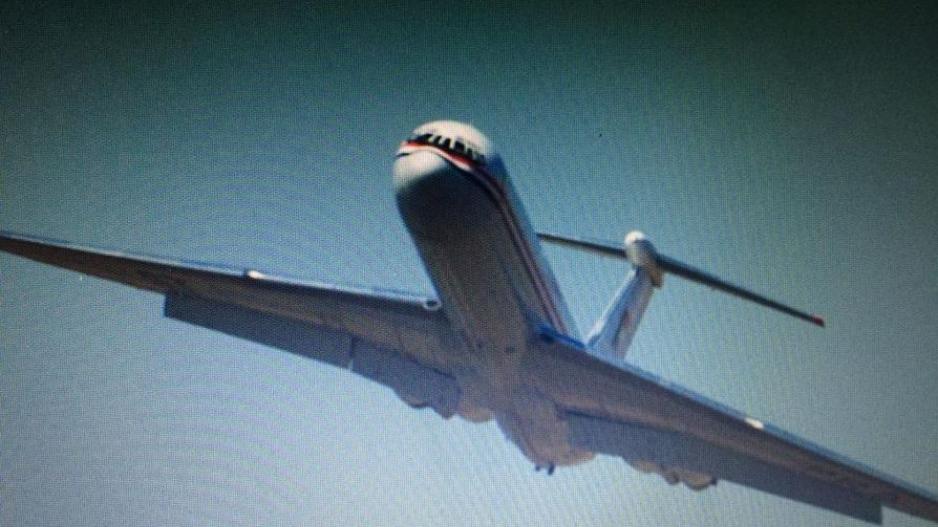 A plane, believed to be that of Sudanese president Omar al-Bashir, leaving Waterkloof Air Force Base on 15 June 2015.

JOHANNESBURG - The Sudanese government has confirmed that President Omar al-Bashir has left South Africa and is due to land at Khartoum airport at 18:30 local time.

The Sudan state minister has also said that the president will hold a press conference at the airport after he has landed.

However, South African authorities have still to confirm that Bashir has left the country.

The South African government has said Sudan President Omar al-Bashir was not on the list of passengers for a Sudanese plane that left Waterkloof Air Force Base on Monday afternoon.

Bashir is wanted by the International Criminal court, (ICC) for war crimes and crimes against humanity over atrocities committed in the Darfur conflict.