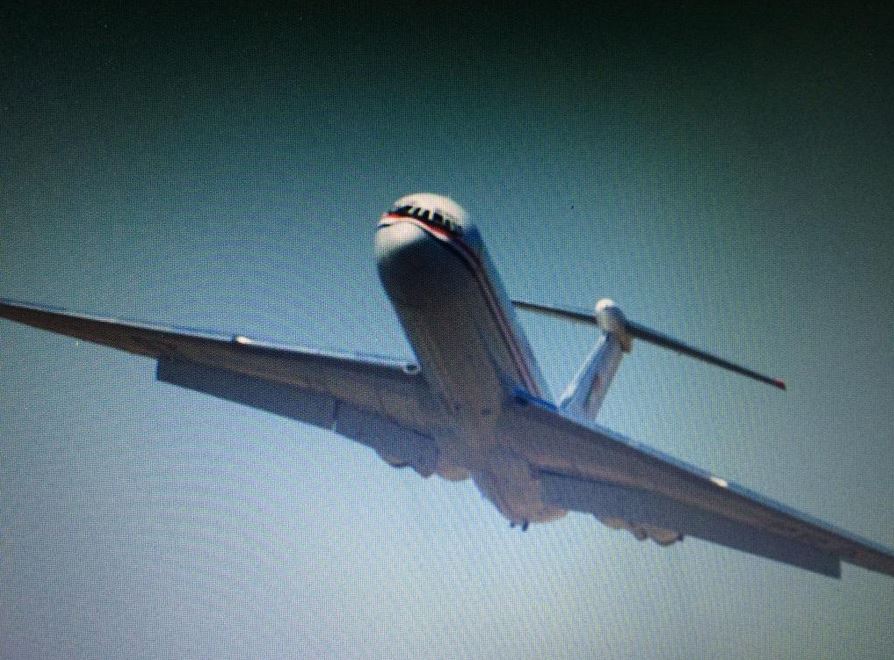 A plane, believed to be that of Sudanese president Omar al-Bashir, leaving Waterkloof Air Force Base on 15 June 2015.

PRETORIA - Reports emanating from Waterkloof Air Force Base indicate that Sudanese president Omar al-Bashir&39;s plane has left South Africa.
There has, however, been no official confirmation of this.
A Sudanese presidency spokesman confirmed on Monday morning that Bashir was still in South Africa, but would be leaving the country later in the day.
An existing order of the North Gauteng High Court has called on South African authorities not to allow him to leave.
The ICC has two open warrants of arrest for Bashir whom it indicted for genocide, war crimes and crimes against humanity against the people of Sudan’s western Darfur province.
As a member of the ICC, South Africa is obliged to arrest him and has in the past issued its own warrants for his arrest.
On Sunday, the Southern Africa Litigation Centre (SALC), a rule of law advocacy group, applied to the Pretoria High Court to issue an order instructing South African authorities to execute the arrest warrants against him.
The matter was postponed by the court on Monday until 1pm.
Watch the court proceedings live here

The plane of Sudanese president Omar al-Bashir taking off from Waterkloof airforce base @Netwerk24Berig pic.twitter.com/pnXXNJsVPB

Bashir jet has taken off heading north. He has gone

Bashir jet moving to movement control where passengers normally board