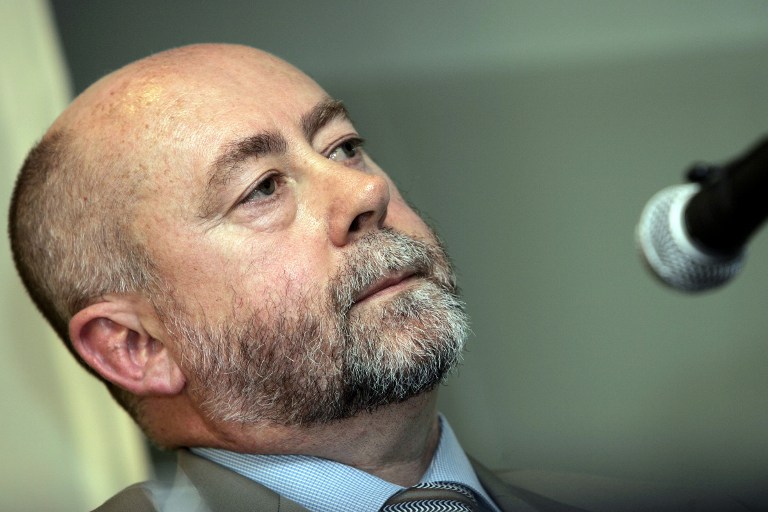 Apartheid-era chemical and biological warfare expert Dr Wouter Basson, aka "Dr Death", at a press conference and interview with CapeTalk radio on 13 September 2005 in Cape Town.

JOHANNESBURG - Wouter Basson has lost his latest legal battle to keep practising as a medical doctor on Friday.

The HPCSA&39;s decision was based on Basson&39;s work with the apartheid government&39;s chemical warfare weapons programme in the 1980s and early 90s.

He took two members of the Professional Conduct Committee to court, arguing that they were biased because they were members of organisations that brought the charge against him.

They refused to recuse themselves, and Basson appealed.

The North Gauteng High Court rejected his application with costs.