Bathabile Dlamini no show at Parliament 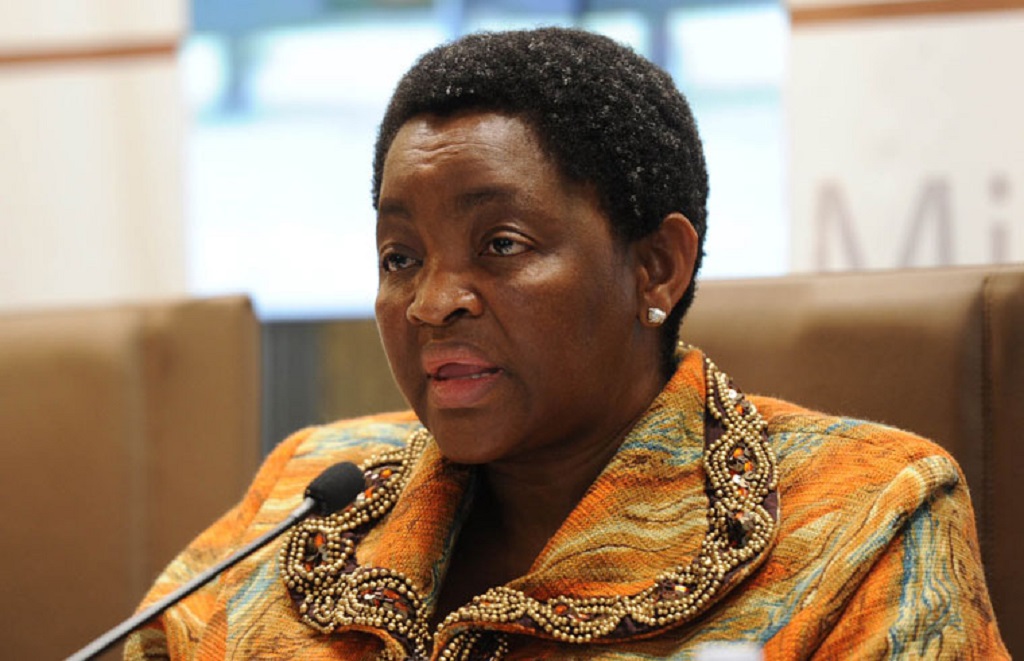 MPs expressed outrage during a joint committee meeting between social development and the Standing Committee on Public Accounts.

The South African Social Security Agency gave a progress report on its move to phase out Cash Paymaster Services in line with the Constitutional Court ruling.

The agency said it’s in its final stages of discussions with the South African Postal Services, as it seeks an alternative grants distributor.

"It is absolutely unconscionable...that the minister was present on the campus at the time of the meeting and she did not meet with us. It was quite easy, it is quite clear that the minister from her conduct last week and also having the audacity to write letters to the speaker of the house to get Scopa to back off and the portfolio committee to back off from their constitutional mandate. I just believe that severe letters of censure need to go form this committee to the minister and frankly to the president that appointed the minister indicating our dissatisfaction,&39; said DA MP, Timothy Brauteseth.