Bathabile Dlamini tells ANC men to look in the mirror 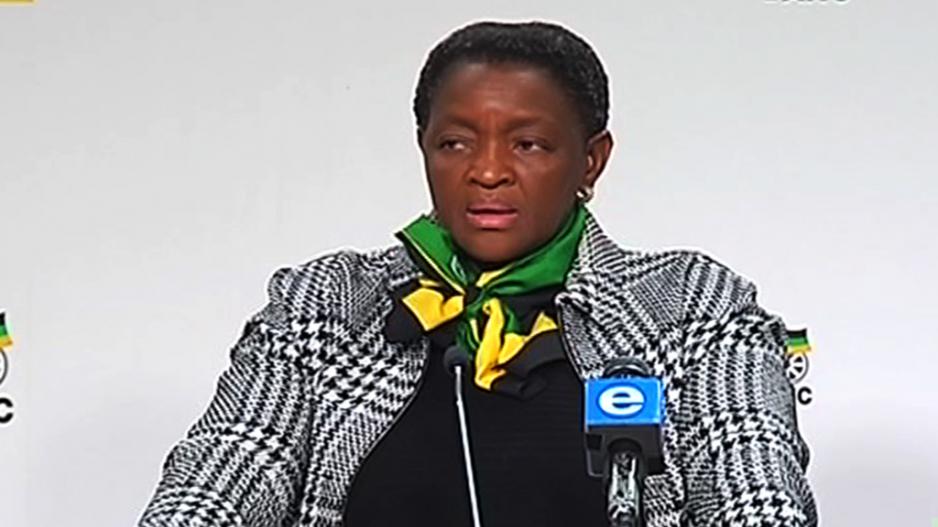 JOHANNESBURG - ANC Women&39;s League president Bathabile Dlamini says men in the ANC should stop commenting on violence against women when they themselves are implicated.

She was reacting to Deputy President Cyril Ramaphosa&39;s comments that he believed the account of President Jacob Zuma&39;s rape accuser.

Ramaphosa was asked about "Khwezi" during a discussion on a talk radio station.

Dlamini, the minister of social development, says Ramaphosa should focus on himself.

"The judge came up with the judgment [that Zuma was not guilty] so it is not about believing. Now is the time for the deputy president to talk about himself. He must speak out about what he believes about himself. And therefore we will be happy," says Dlamini.