BDS activists released without being charged 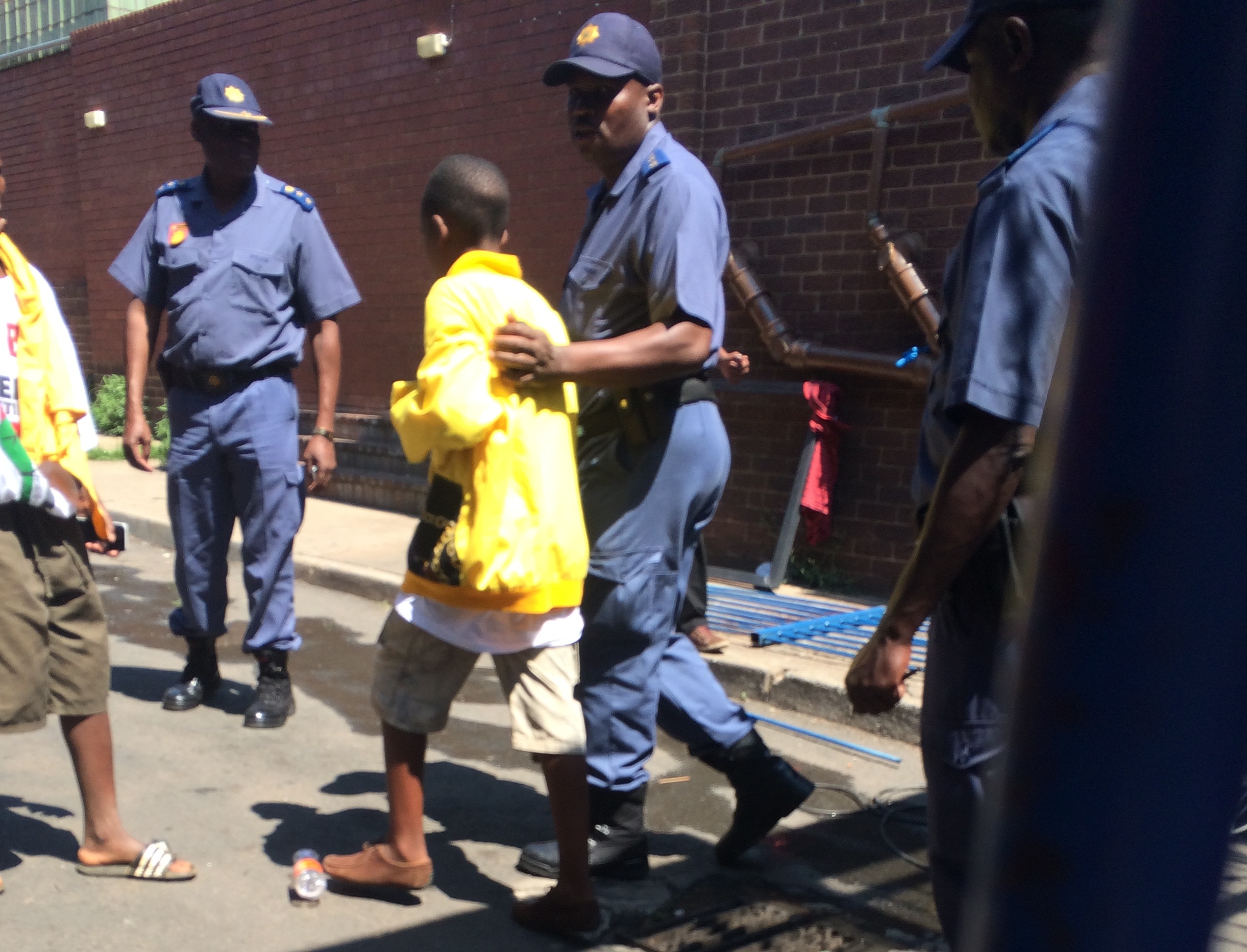 Over 40 Boycott, Divestment and Sanctions (BDS) activists, including children have been released after they were arrested yesterday for holding a peacefully protest in Woolworths in Killarney Mall, in Johannesburg.

JOHANNESBURG - Over 40 Boycott, Divestment and Sanctions (BDS) activists, including children have been released after they were arrested yesterday for holding a peacefully protest in Woolworths in Killarney Mall, Johannesburg.

BDS South Africa&39;s  Kwera Kekana said, “They were all held for just over 4 hours in one big holding cell at Hillbrow police station, including the minors.”

“All of them were released without any charges,” she added.

In a statement BDS said, “Woolworths confirmed that it called the police and claimed the activists were intimidating shoppers. However the retailer failed to produce evidence of any intimidation or violence.”

BDS argued that police had arrested the activists after they had carried out the successful BoycottWoolworths “die-in” flashmob and after they had peacefully left the Killarney Mall branch of Woolworths.

The statement said, a large solidarity vigil was held outside the Hillbrow Police station yesterday as the activists were being released.

Deputy Minister of Basic Education, Enver Surt,y attended the impromptu mini-rally in support of the activists.

Kekana said, "Woolworths sources products and produce from Israel in violation of the international boycott called in by indigenous Palestine’s to impose a campaign of boycotts, divestments and to impose sanctions until Israel complies with International Law.

“BDS SA launched the BoycottWoolworths campaign early August, the aim of the campaign is to educate and raise awareness about the conflict in Palestine, enlist ordinary citizens to join the growing global BDS movement. But most importantly to call for Woolworths to terminate its trade links with Israel.”

BDS said the demonstrations will take place across the country on the last Saturday of every month, in order to issue the same call and put pressure on Woolworths.