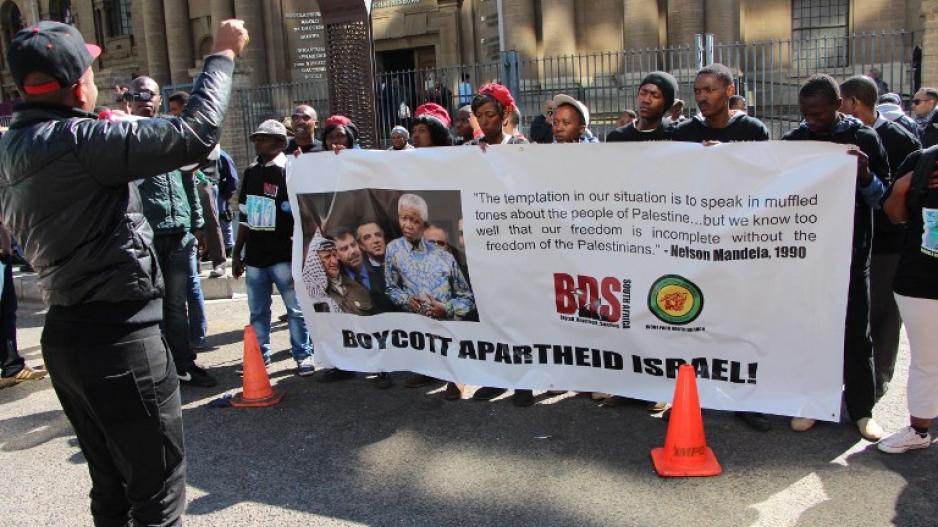 File: BDS South Africa was believed to have been linked to the blast, as they were involved in the nationwide "BoycottWoolworths" campaign, calling for the company to end relations with Israel.

JOHANNESBURG - The Boycott, Divestment and Sanctions (BDS)  movement says it won&39;t be intimidated by court papers calling it to stop the anti-Woolworths campaign.

BDS, on Thursday, was served with court papers from the South Gauteng High Court to abandon the Boycott Woolworths campaign.

Muhammed Desai, BDS spokesperson, said on Friday the group is prepared to fight the matter in court and will continue with the boycotts.

"The campaign is definitely continuing. BDS will be engaging with lawyers and we will be fighting the issue. The use, or rather, abuse by Woolworths of our courts to force us to end the campaign is a sign of the desperation and the growing impact of the campaign."

The matter will be heard at the South Gauteng High court on November 25.

BDS launched a campaign to boycott Woolworths over its trade relations with Israel following the conflict in Gaza. The group has called for the retailer to stop sourcing food from Israel.

As part of the campaign, BDS has staged numerous flash protests at different Woolworths stores around the country.

"This intended interdict is a clear attempt by Woolworths to protect Israeli agricultural companies that are the main beneficiaries and directly complicit in the Israeli occupation of Palestinian land and theft of natural resources," read a statement issued by BDS.

Woolworths South Africa confirmed that the retailer had gone to court, “to protect our employees and customers from the increasing unlawful protests inside our stores”.

“The unlawful protest actions inside our stores have had a profound effect on many of our employees and customers. We respect the right of BDS to protest, but we are seeking to prevent protests inside our stores,” said Paula Disberry of Woolworths in a statement issued by the company.