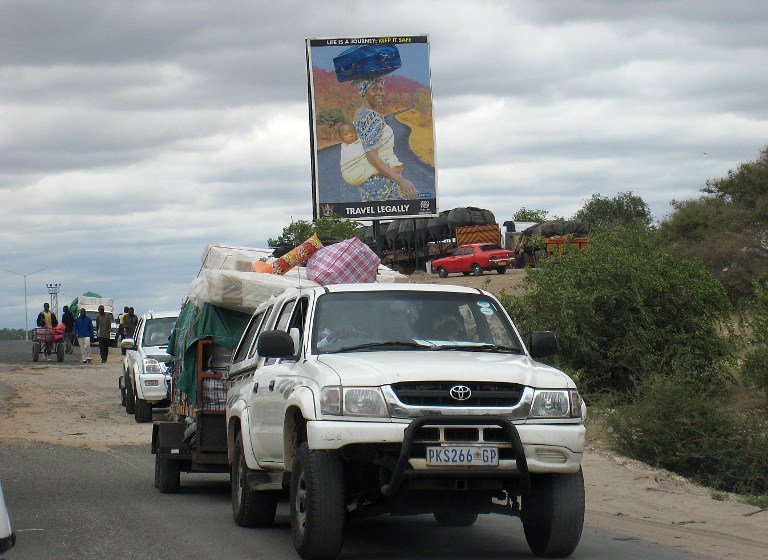 Facilities for voluntary repatriates at Beitbridge can only cater for 1,000 people per day.

JOHANNESBURG – The road leading to the Beitbridge border post was opened on Friday after protests.

"Early this morning, protesters tried to block the road at the border but were dispersed by the police. Public order policing are keeping an eye on the situation," said Limpopo police spokesperson Colonel Ronel Otto.

Otto could not say what the protest was about.

According to news reports, the protesters were unhappy with a ban on the importation of some goods from South Africa to Zimbabwe without permits.