Beyond toxic: Karabo's mother speaks of loss and heartache 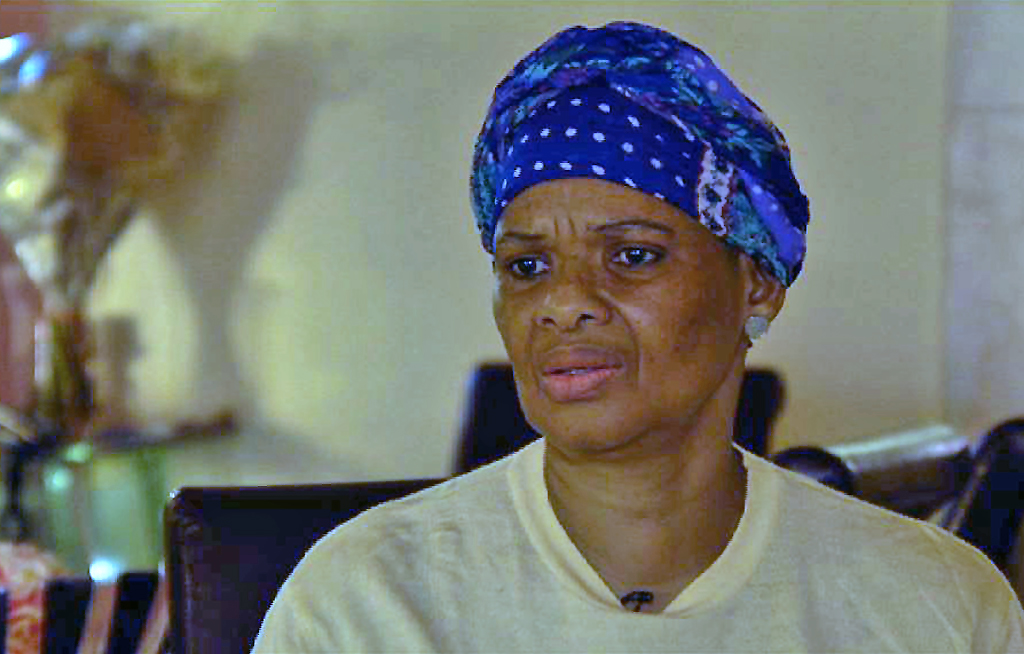 Lolo Mokoena says she warned her daughter, Karabo that her 22-year-old boyfriend, Sandile Mantsoe might kill her one day.

JOHANNESBURG - Karabo Mokoena's mother, Lolo, said she begged her daughter to move back home after she was beaten so badly, allegedly by her boyfriend, that she landed up in hospital.

Lolo said she warned Karabo that 22-year-old Sandile Mantsoe might kill her one day. Weeks later, she received a chilling phonecall.

Lolo Mokoena spoke to Checkpoint about her loss and heartbreak.

* Watch the video report in the gallery above. To get the full story watch Checkpoint at 21.30 on DSTV Channel 403 on Tuesday night.