Bickering in the Bay: Trollip survives to rule NMB another day 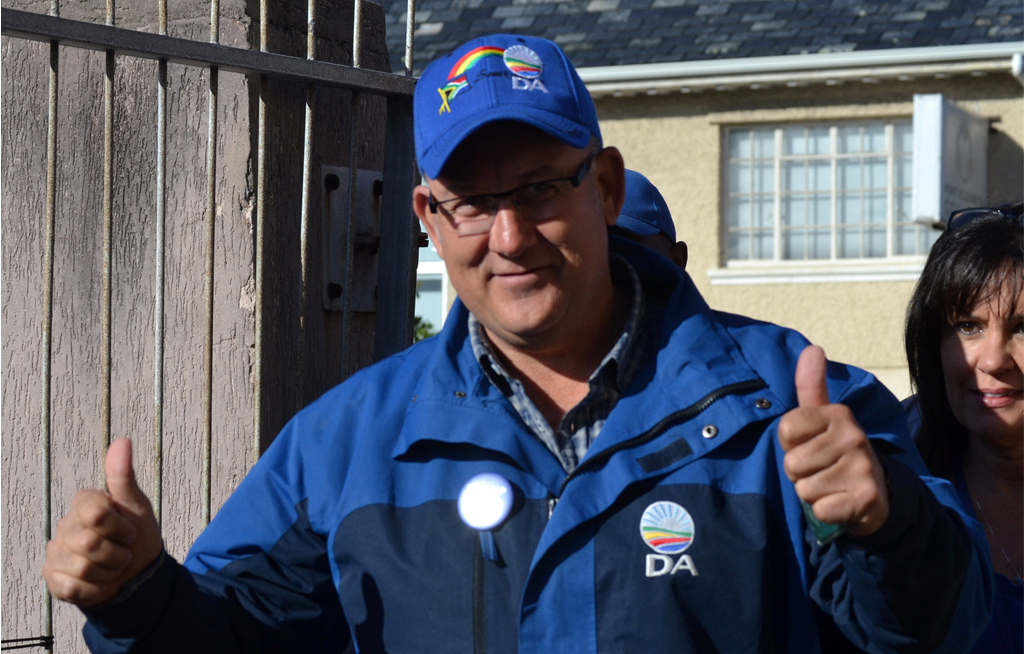 PORT ELIZABETH - Attempts to hold a motion of no confidence in Mayor Athol Trollip in the Nelson Mandela Bay Municipality (NMBM) on Friday descended into chaos.

Clashes both inside and outside chambers forced the motions&39; postponement.

The motion has been postponed for 14 days after the eight hours of chaos on Friday.

Democratic Alliance leader Mmusi Maimane blamed the ANC for the chaos inside the chambers.