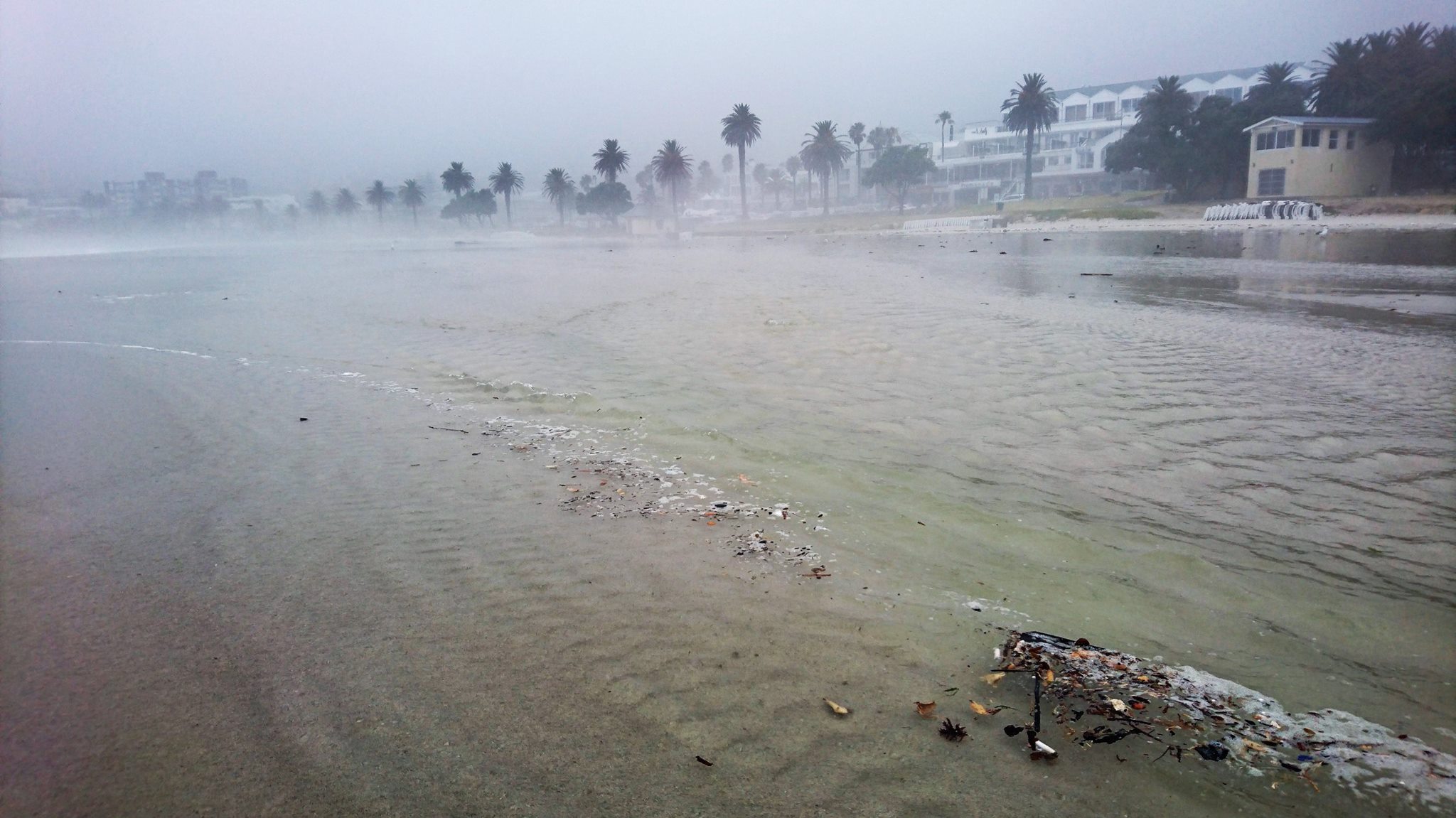 JOHANNESBURG – The water quality at Camps Bay and Clifton 4th beach is under the spotlight after Water Watch SA raised the alarm of high levels of E. coli discovered in their own recent water quality tests.

The advocacy group has been conducting independent weekly water quality tests at some of Cape Town’s most popular Blue Flag beaches since 22 November 2016.

This is in an effort to investigate and monitor shore-based pollution at Camps Bay and Clifton 4th Beach possibly caused by the sewage outfall, which is the city’s method of disposing of untreated effluent along the Atlantic sea board.

“The most worrying was an E. coli level of 330 colony forming units (cfu)/100ml from a sample collected at Camps Bay, in front of the life savers building,” said the group’s Steve Kromberg.

He said these results are above the city’s own policy limits of 240 cfu/100ml.

The City of Cape Town’s mayoral committee member for utility services, Alderman Ernest Sonnenberg said the specific results are only a temporary indicator of water quality.

“The samples in question were taken in the period immediately after a rain event on Friday. Rain has a ‘washing off’ effect, where pollution that has accumulated on land is transported by way of the storm water system to the outlets around the coastline.

Vincent Shacks, general manager of ecotourism at the Wildlife and Environmental Society of South Africa (Wessa) explains how storm water can negatively impact on water quality.

“Beaches are downstream of everything so everything ends up in the sea, so yes there are going to be times when the facilities at beaches are not up to standard. What we’re looking at is how the municipality responds,” said Shacks.

Wessa runs the Blue Flag beach programme in South Africa. The Blue Flag is an international award given to beaches that meet a standard of excellence in the area of safety, amenities, cleanliness, environmental information and environmental management.

“A lot of research has been done to demonstrate that the current practice is harmful for our environment¨ not sustainable and out of date. For these reasons, other coastal cities in Canada, Europe, Reunion and Australia have moved away from this inappropriate way of treating sewage by pumping it into the ocean.”

“They have implemented treatment plants to reduce the burden of disease and prevent loss of life due to respiratory tract infection, renal failure, hepatitis or cholera as examined in a study done for the World Health Organisation.

However, the City said that it was important to note that the presence of E. coli doesn’t guarantee that there is a health risk.

“E. coli and enterococci are indicator species of a possible presence of pathogens (a microorganism that can cause disease) when they occur in high numbers, however the levels do not correspond proportionally with a health risk to humans.

“In fact, of the two indicator species, E. coli is a less reliable indicator of the presence of pathogens,” said Sonnenberg.

Water Watch SA says there is also a risk to marine life. The Table Mountain Marine Protected Area covers these beaches and is managed by SANParks.

Is it safe to swim?

Shacks says Wessa’s parameters for measuring water quality are either 'excellent' or 'not excellent'. Even if no Blue Flag status is awarded to a beach, it doesn’t mean the water quality is bad.

Camps Bay and Clifton both have Blue Flag status.

“This situation is not catastrophic. Beach goers should look out for the blue flag and read municipality signs.

“If the flag is up then the water quality is safe,” said Griffiths

“The Blue Flag programme is ecotourism by stealth. Municipalities have invested millions to get their water quality right in order to obtain blue flag status.

“You’ve got to give credit to municipalities and the fact that they’ve been able to maintain their status,” he said.

Water Watch SA is currently in the pilot phase and raising funds to continue with more regular water tests.

“The best thing we have going is that we are collecting data. We don’t want to theorise about what’s happening,” said Shacks.

Water Watch SA are hoping to convince the city to consider building an underground water treatment facility at Maiden’s cove.

Sonneberg said “The city is in the process of completing an extensive 12-month study with the Council for Scientific and Industrial Research (CSIR) on the outfalls.

“This report will inform whether the Department of Environmental Affairs asks the city to provide additional treatment or not.

“The city is confident, however, that this will not be necessary. The outfalls themselves make use of a diffusion system at the end of the undersea pipeline, which rapidly dilutes the effluent to at least 100:1 at the immediate exit point of the outfall."

“This corresponds to a 99 percent reduction in contaminant concentrations in the receiving water, which is far beyond the capabilities of even advanced conventional treatment processes,“ he said.

Sonnenberg said many cities globally use outfalls as a means of sewage disposal and that “scientific consensus is that this strategy is a safe, affordable, effective, and reliable solution that is simple to operate and has only minimal environmental impacts.”

“Its something the country needs to deal with,” said Griffiths.