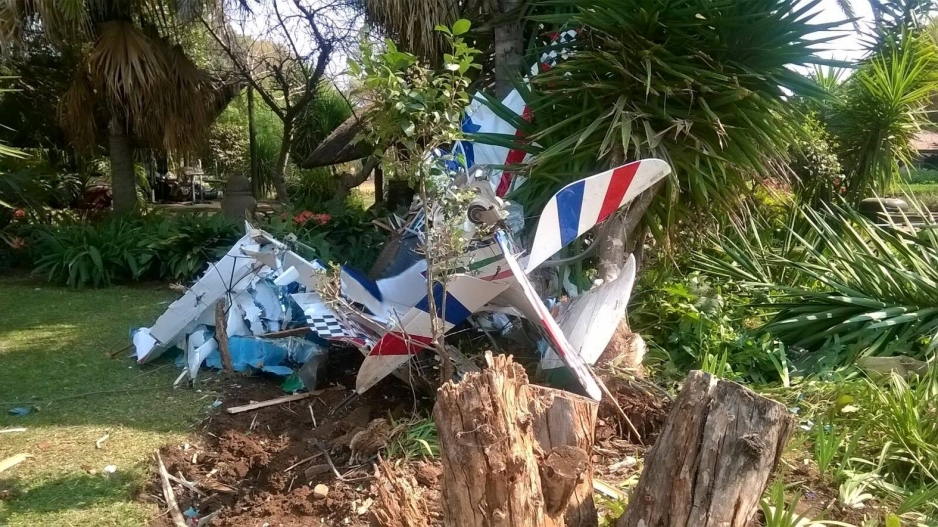 A plane crash in Brits claimed the life of the pilot.

JOHANNESBURG - A man died when his small plane crashed in the backyard of a house in Rashoop, Brits, North West on Saturday morning.

Hartebeespoort Emergency Rescue Unit spokesman Loanne Louw said the pilot had already succumbed to his injuries when they reached the scene.

"Unfortunately there was nothing they could do for him," Louw said.

The pilot was practicing for an airshow in his small biplane when it crashed.

The cause of the accident is not yet known.

Louw said the plane had just taken off from the Brits Flying Club Airfield in a northern direction when it crashed.