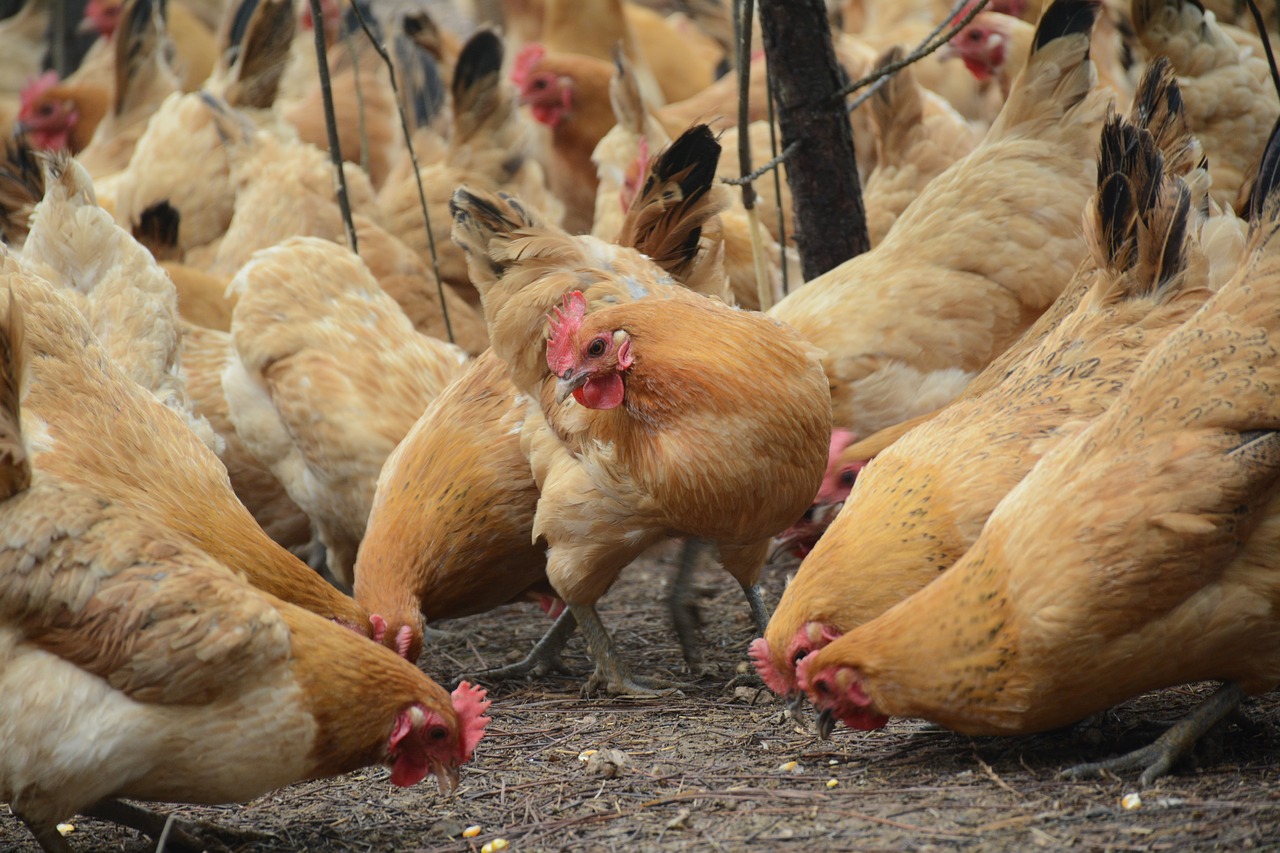 File: Poultry producers are worried about the effects of the bird flu on the local industry.

GAUTENG - Another two areas have been quarantined following the outbreak of bird flu.

The Agriculture Department said the outbreak occurred on commercial layer chicken farms in Gauteng and Mpumalanga.

The two farms were placed under quarantine, which means no chickens and chicken products will be moved on and off the farms.

The H5N8 virus does not affect humans, however, the health department has tested workers from the affected farms.

This brings the number of locations affected by the virus to four.

The South African Poultry Association said it was worrying that new bird flu cases had occurred.

The SA Poultry Association's Kevin Lovell said, “This particular version of bird flu definitely doesn't affect human beings. What's at stake here is that it's come to South Africa. We've had two outbreaks within a few days from each other and we had hoped that it had been contained. It's now been found in two unrelated sites. This particular strain has a preference for long lived birds.”