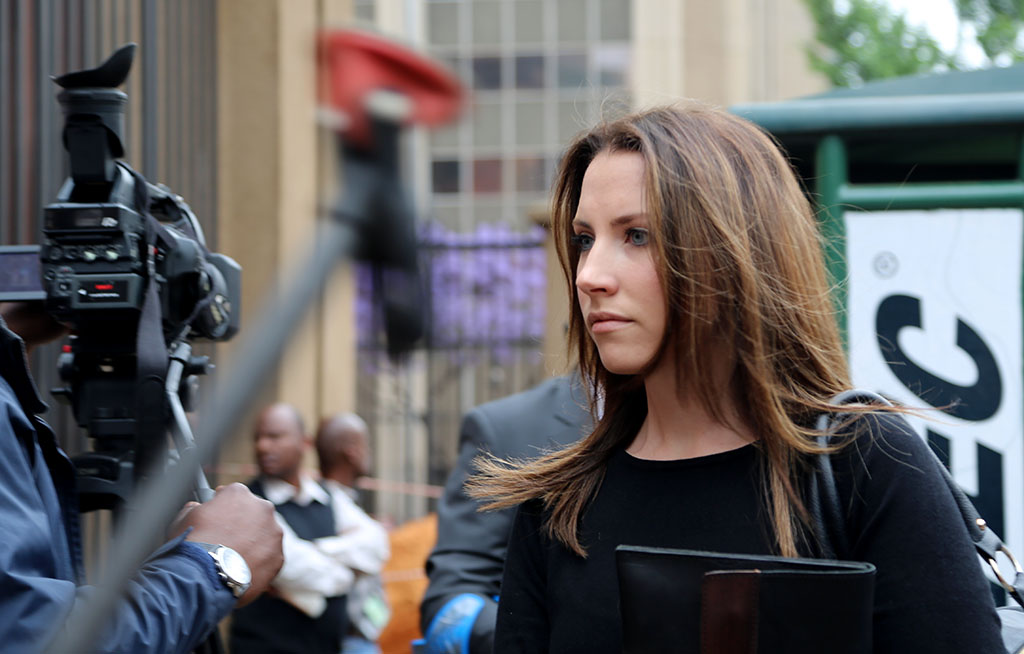 PRETORIA – Oscar Pistorius’s sister Aimee has lashed out at the media on Twitter, claiming weekend reports about visits made to the convicted killer on his birthday over the weekend were incorrect.

But reports in the Sunday Times newspaper claimed he received special treatment when his siblings Carl and Aimee visited him.

The Sunday Times said Carl and Aimee were allowed to bring balloons, a gift bag and a cake bought outside of the prison -- actions not in line with correctional services rules.

The siblings were also allegedly allowed to spend more than 90 minutes with Pistorius on his birthday -- longer than the 60-minute visitation period.

The Sunday Times also reported that prison officials drove both Aimee and Carl&39;s cars into the prison grounds without searching them.

“The allegations will be investigated, and any person found guilty will be dealt with," said Maistry.

Aimee Pistorius claimed on social media forum Twitter that she and Carl visited Pistorius for only 45 minutes to deliver gifts of toiletries and letters.

They showed him birthday balloons through a glass divider because they are only allowed non-contact visits.

She dismissed reports that prison regulations were flouted and that her brother was receiving preferential treatment, and denied having taken him a cake.

She says her family are respectful of the rules and while the prison’s officials are courteous, they are stern.

She didn&39;t comment on claims that her car was driven into the facility by a prison official and not searched.

1/5 I am dumbfounded at the false and irresponsible reporting in some newspapers today.

2/5Facts: Carl & I had a 45 minute non-contact visit with Oscar yesterday as all our visits have been non-contact thus far, per regulations

3/5 My brother received NOTHING that was not allowed by prison regulations for group B prisoners. No cake or perishables present at all.

4/5 In fact, he only received toiletries and letters on his birthday and we took some balloons to SHOW him through the glass divider.

5/5 We are respectful of the rules. The correctional officers have been courteous but stern - as their position requires.