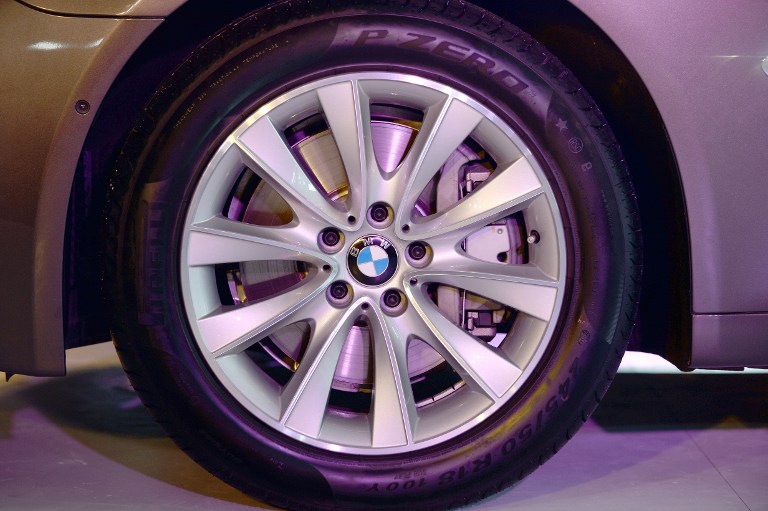 A wheel of the new BMW 7 with the company logo is seen at a launch function in Mumbai on April 25, 2013.

PORT ELIZABETH - R2.9 million worth of luxury goods have been seized from a retired bishop&39;s home in Port Elizabeth.

The Asset Forfeiture Unit raided Reverend Samuel Banzana’s home early this morning.
He’s under investigation for accepting kickbacks from a construction company he allegedly awarded tenders to, for RDP houses.
Banzana is the manager of the Mzingisi Trust, which was founded by ANC veteran Govan Mbeki.
The organisation builds RDP houses in the Port Elizabeth area.
The Eastern Cape High Court has granted the National Prosecuting Authority a protection order, effectively freezing the prominent bishop&39;s assets.
Among the goods seized were three luxury cars.
His home will also be seized.
The cleric has 14 days to respond to the allegations against him.