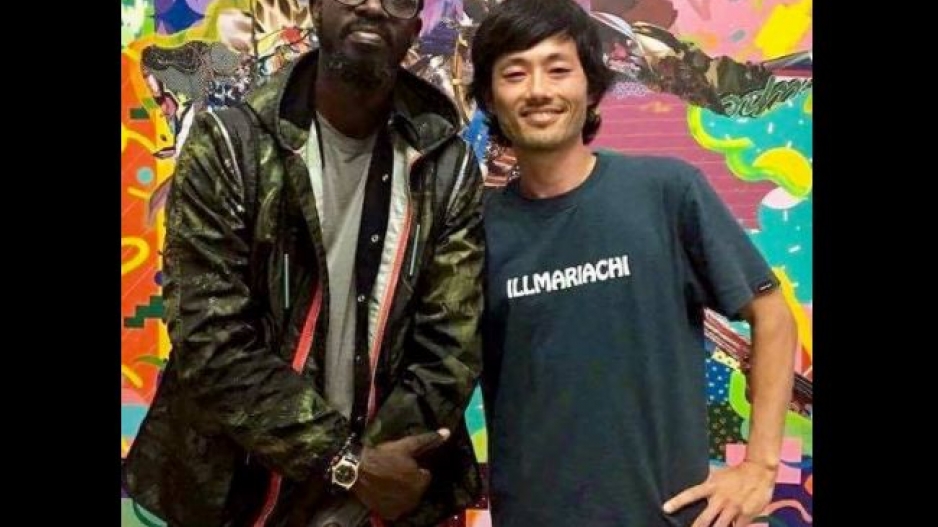 Black Coffee reveals his hand for the first time

JOHANNESBURG - DJ Black Coffee has spoken out about his hand in a Facebook letter written to his fans.

He wrote the letter after meeting with a local artist in Berlin.

In it, he speaks about how much he has embraced and grew to love himself despite the flaw.

He lost the ability to use his hand following a car accident when he was a child.

My first time seeing the hand out of the pocket, Black Coffee you're a living legend!!! https://t.co/6Osj4UBEsn

Black Coffee is a good DJ, but on the other hand.. Oh I forgot, he doesn't have the other hand #DStvMCVA pic.twitter.com/RUGbOdNfqN