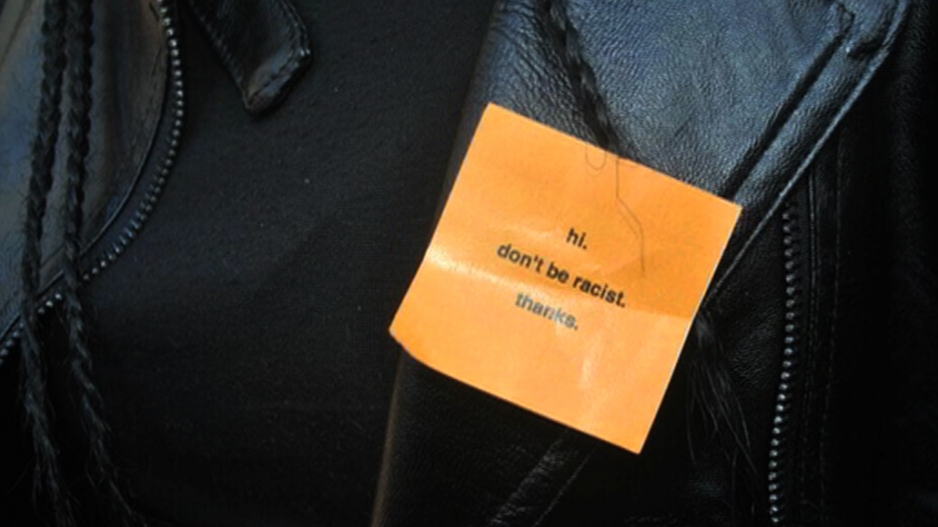 JOHANNESBURG - Public figures and former pupils of Pretoria High School for Girls spoke out on Monday in support of scholars protesting the school&39;s rules for black pupils.

“My afro right now is not real and that’s all due to constant braiding of hair and relaxing of hair  because you wanted to fit the ideal standard of what was considered beautiful. A lot of that has messed up with our self-esteem, but it also has conditioned us to believe that one thing is right and proper because of that we’ve walked into spaces where we felt that we had to make ourselves smaller.

"If you tell Zoleka that her hair is distracting and looks like a cabbage, you’re saying that she is a distraction and she is a problem in the spaces that she occupies ."

Dear PretoriaGirlsHigh girls: Ethnic hair need NOT be "fixed", relaxed or made to look like Caucasian hair. You are beautiful AS YOU ARE!

The Equal Education movement said the problems were prevalent at many schools, and school governing bodies were largely to blame.

“What’s happening in Pretoria is not unique at all. There is concurrently a case in Port Elizabeth, where the same things are happening," said Equal Education spokesperson Nombulelo Nyathela. "Girls are told their afros are not okay, they need to tie them with a hair band or flatten their hair etc, and they are fighting the same thing.

"But across the board Equal Education and sometimes our law centres have had to intervene and litigate against prejudice in schools. Schools can be very prejudicial and ... not necessarily because the girls or the learners are doing anything wrong”.

Milisuthando Bongela, a blogger who has written about African hair, said: " What we&39;re seeing in Pretoria is a response to a pervasive narrative that problematises black hair which is why so many people are pressured into  relaxing their hair, so many are pressured into wearing straight haired weaves. There are particular narratives associated with straight hair...that was privilege, that&39;s what made people socially mobile..it&39;s not just about hair. "

The ANC Women’s League said it was appalled by the racism claims at the school and would ask the Human Rights Commission to investigate the matter.

Wits University African Literature lecturer Danai Mupotsa encouraged parents to ask the difficult questions to understand how their children are being treated at school.

“Zoleka shouldn’t have had to be the 13-year-old that learned about such. I mean ... what are human rights, what are children’s rights because what she’s doing is trying to find a language to communicate that this is not okay.

A lot of people are also saying it’s not okay for these kids to be the one&39;s doing this. We’re at a point where it’s no longer possible for some to act like they are are fine. The responsibility is with the parents to ask the difficult questions. Let’s not have a project of inclusion where we assumes that you’ve allowed me in and that’s enough."