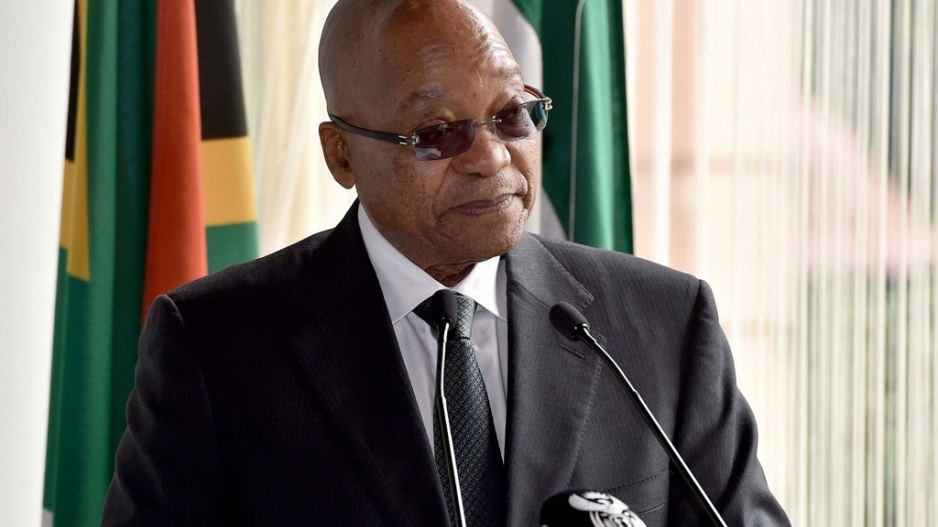 JOHANNESBURG - The Black Lawyers Association (BLA) has expressed concern over President Jacob Zuma&39;s decision to go with white counsel in his Nkandla case.

The BLA says government does not have confidence in black legal practitioners.

"It has shown over time that it has not any regard to the competency of black legal practitioners, it ably demonstrated this by briefing the same white male counsel on all serious matters," association president Lutendo Sigogo said in a statement.

The group was responding to a report in The Sunday Times which claimed Zuma had sought legal advice from Advocate Jeremy Gauntlett SC.

Other lawyers in the case include:

Zuma and the speaker of Parliament, Baleka Mbete, were taken to court by the Economic Freedom Fighters and the Democratic Alliance over a failure to implement Public Protector Thuli Madonsela&39;s recommendation that Zuma repay a portion of the money spent on upgrades to Zuma&39;s home.

Last week Zuma proposed a solution to the Nkandla debacle.

"President Zuma as the first citizen of the country is expected to lead by example when it comes to transformation of the legal profession and affirmative action of the previously disadvantaged legal practitioners, which are all policies of the ANC led government," Sigogo said.

"Black legal practitioners have been tolerant and understanding the undermining and the insults associated with the continued disregard of their ability and worth by the state."

"In words the representatives of the state say one thing whereas their deeds actually reflect the opposite when it comes to briefing of black legal practitioners, particularly the black advocates," he said.

"If the President cannot lead by example and brief black counsel how then are we supposed to expect the white dominated corporate world to brief the black legal practitioners. When the black government took power in 1994 the marginalised black legal practitioners hoped that things will changed for the better, little did they know that the more things change the more they remain the same."

Advocates for Transformation have previously expressed concerns about government not employing black lawyers.

Presidency spokesman Bongani Majola was not available for comment at the time of publishing.