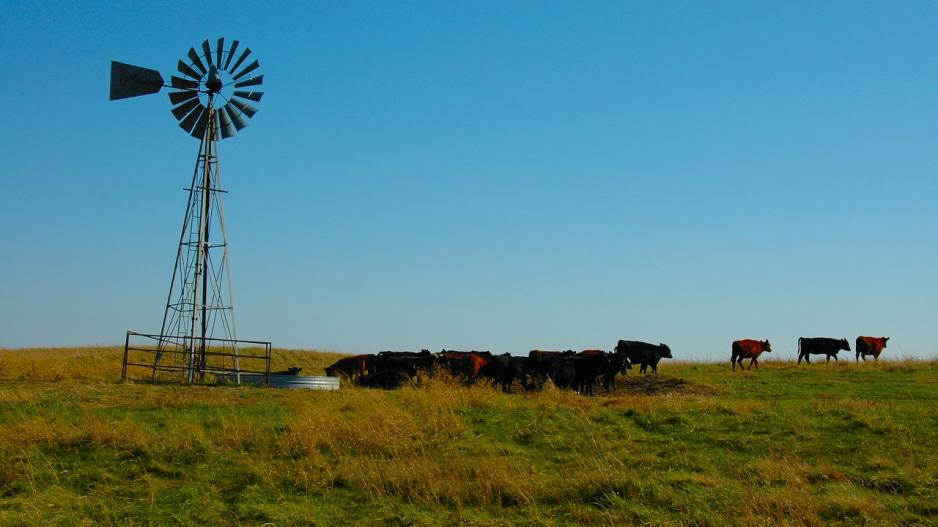 PRETORIA - Historically disadvantaged South Africans own more than a quarter of the country’s farmland.

In contrast, white farmers own more than 70 percent of agricultural land.

That is according to farming union Agri SA after completing a national land audit, which excluded any farmland held in trust accounts.

“In 1994 we had a total of 97 million hectares of agricultural land. In terms of ownership by previously disadvantaged individuals and government, that amounted to 18 million hectares. To put it into perspective it’s a percentage of 18.5 percent.

"Looking at the picture in 2016 there was a reduction in the available agricultural land - it&39;s now 93.5 million hectares. Out of this 25 million hectares is owned by previously disadvantaged individuals and the state and in percentage term its 26.7 percent.”

Agri SA said land owned by white farmers fell from over 85 percent in 1994 to slightly above 73 percent today.

It said the land audit shows that private land ownership by previously disadvantaged people is twice as successful as government&39;s land restitution projects.

READ: The Race: ANC supporters not happy with the land issue

“Government transferred approximately 2.2 million hectares and if you look at the land claims that were paid out there is about 2.7 million hectares," said AgriSA CEO Omri van Zyl.

"If you again compare this to what happened in the private sector, we have about 4.7 million hectares that were bought by private individuals.”

Agri SA said private commercial farmers own more than half of the country&39;s best farming land.

“Most of the high potential land is in the eastern side of South Africa and many of that is owned by tribal authorities, by government or by previously disadvantaged individuals. And what we (are) saying is we need to develop funding mechanisms for those, so that we can get that productive, and that in turn, will have an effect on rural poverty or reduce rural poverty and it will grow the rural economies,” said van Zyl.

Government is also preparing its own land audit.

It has not yet commented on the farming union’s audit.