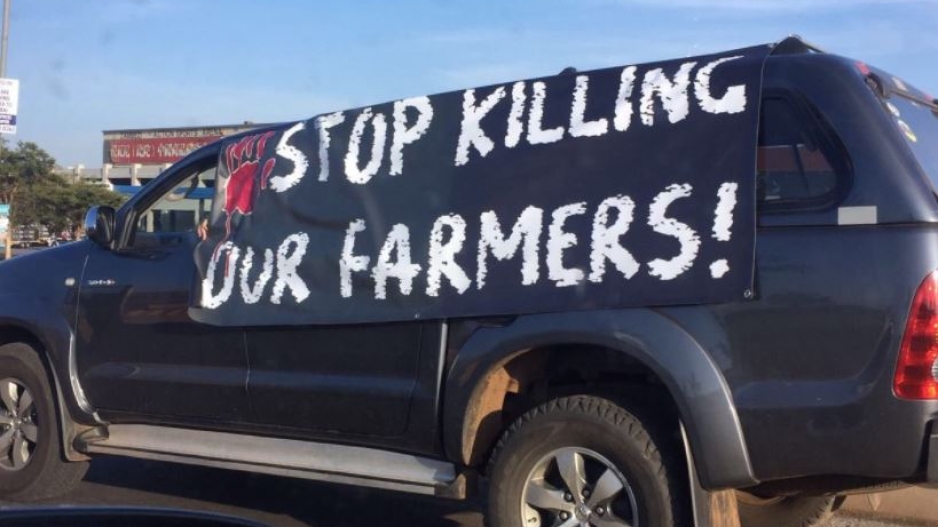 Protesters have blocked a number of roads in Gauteng and the Western Cape.

PRETORIA - As many are protesting against farm murders, a number of roads have been affected in Gauteng and the Western Cape.

In Gauteng, the R59 in Vereeniging is blocked in both directions.

The M61 bridge as well as the R21 and R24 east of Johannesburg, are also affected.

There&39;s also heavy traffic on the N1 near Zambezi Road in Pretoria.

Posted by Landbouweekblad on Sunday, October 29, 2017

In the Western Cape, motorists can expect delays on the R44 and R102 near the Old Paarl Road.

Protesters will proceed through the Kraaifontein area and Brackenfell on Voortrekker Road.

Cars still at a standstill as more try to join the convoy line BlackMonday eNCA pic.twitter.com/SuUSkwqDM2

They will move along Voortrekker Road to Bellville, Parow, Goodwood, and the Maitland area to the Cape Town CBD.

Many roads in the CBD will be affected.