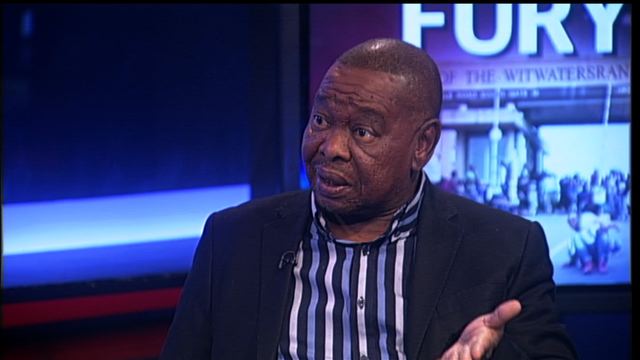 JOHANNESBURG - Higher education minister Blade Nzimande says South Africa has enough money to afford free tertiary education, but some of that funding must come from the private sector.

Nzimande has been on the receiving end of some sharp criticism for his handling of the Fees Must Fall protests.

Earlier in the week, he had downplayed the campaign,saying, “Yes it&39;s a challenge but I wouldn&39;t call it a crisis.”

His assessment of the situation drew the ire of many protesting students and Blade Must Fall soon began to trend as the Fees Must Fall Campaign raged on.

His joke about starting a StudentsMustFall hashtag also drew the ire of students.

Students, commentators and even the ANC Youth league, have been unimpressed with the ministers handling of the crisis.

ANCYL Secretary General, Njabulo Nzuza, said, “We&39;ve said over time that we&39;re not happy with the fact that Minister Blade Nzimande had not delivered a plan towards attainment of free education”

His assessment of the situation, only drew the ire of many protesting students.

Nzimande&39;s first forays into the crisis, confined to meetings with university management, lead to the initial concession of a 6 percent cap on tuition fee hikes, a move roundly rejected by the students.

Nzimande has defended his handling of the protests. He said, “What I was trying to signal was that, which I&39;m being proven right now, is that it&39;s not impossible to resolve the issue”

According to the minister, the student demand for no fee increase is not the only attainable goal.

He feels that the free tertiary education within three years is also attainable if R37-billion can be accessed, primarily from the private sector.

So is the estimated thirty seven billion rand needed to roll-out free tertiary education over the next three years.

"There is enough money in this country. The problem is that a lot of it is in the private sector," Nzimande said in the interview at eNCA.

“Your richer universities had committed that they are going to dip into some of their reserves to support this. And then the rest were saying it will have to come from government, but we’ve got to look at all sources that are possible both inside and outside government, as well as your rich universities, because not all universities can afford to pay even a cent towards this.”

As Nzimande’s grapples with these latest crises in higher education, the availability of space for new students as well as institutional transformation are other headaches that aren&39;t going away.