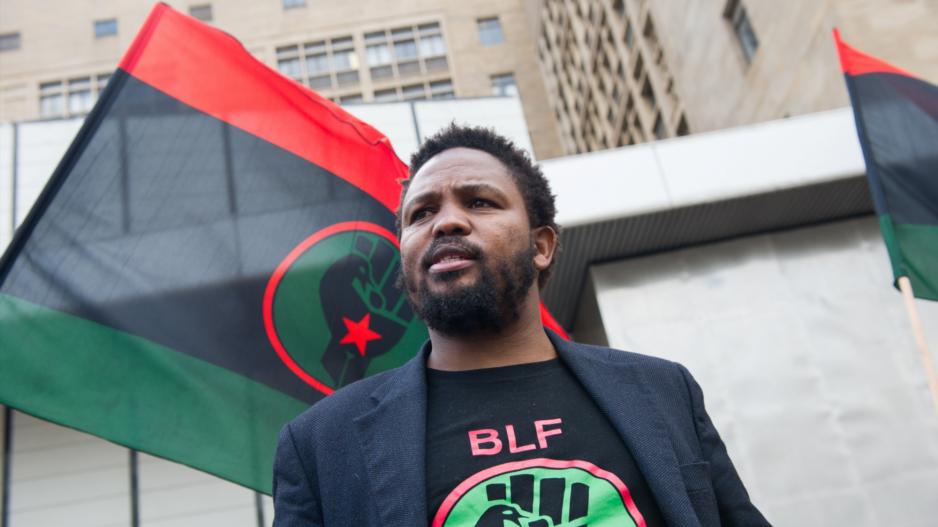 JOHANNESBURG - The Black First Land First (BLF) group and its leader, Andile Mngxitama, are in contempt of a court order to stop harassing journalists.

The High Court in Johannesburg made the ruling on Tuesday after it was approached by the South African National Editors' Forum (Sanef).

Mngxitama was sentenced to three months in jail but the sentence was suspended indefinitely.

The interdict against intimidation of journalists - which includes going to their private homes and harassing them on social media - now extends to all journalists, and not just those in the original protection order from last month.

The judge ordered BLF and Mngxitama to pay the legal costs of Sanef's application for contempt of court.

On July 27, BLF members disrupted a discussion about state capture at an event hosted by the amaBhungane Centre for Investigative Journalism, in Braamfontein.