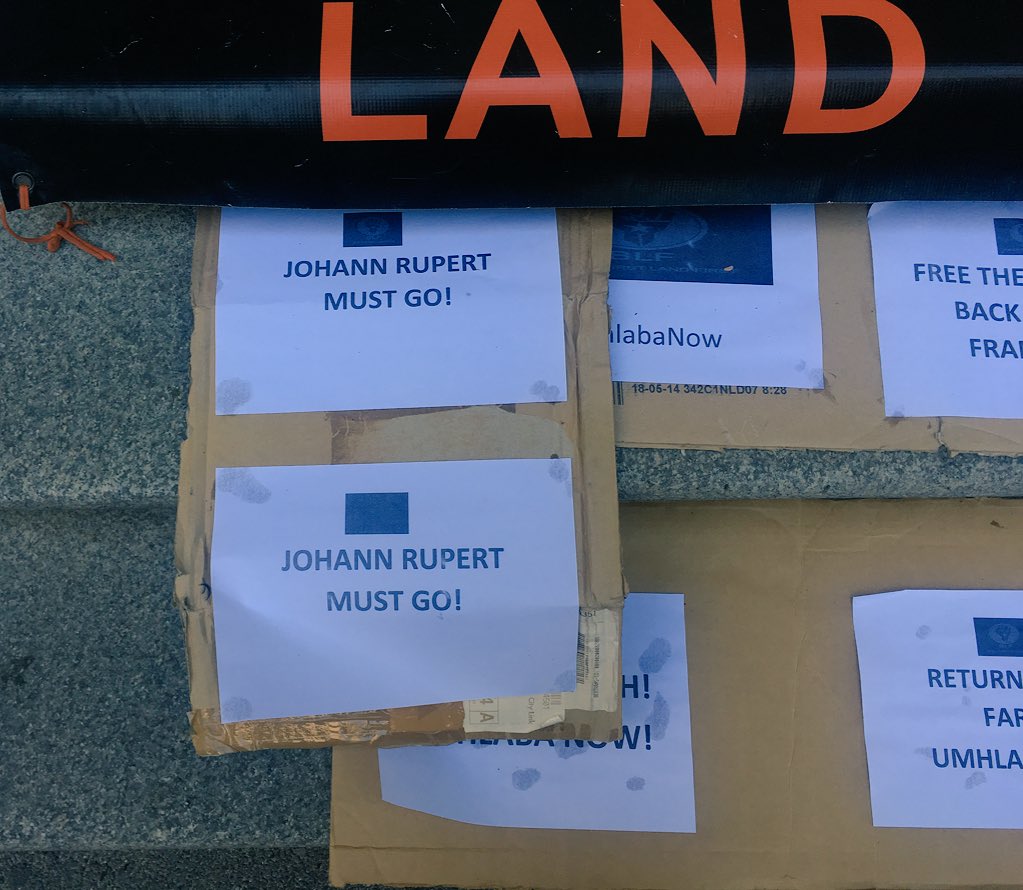 CAPE TOWN - A court order preventing the Gupta-linked Black First Land First (BLF) from occupying a Franschhoek Farm was made permanent in the Western Cape High Court on Tuesday.

The interim interdict was granted late in 2017.

Johann Rupert vs Black First Land First at the Western Cape High Court today.
L’Ormarins wine estate is seeking an interdict against BLF, as a precaution against land invasions threatened by the group on the Franschhoek farm BLFInterdict eNCA pic.twitter.com/It8TSyzeI7

It concerns a farm co-owned by businessman Johan Rupert.

The small group has been compiling a list of Rupert&39;s properties that it wants to occupy.

BLF did not oppose the application because it said it was no breaking the law.

BLF will not be opposing the application as they believe they have no intention to break any laws. They are busy compiling a list of other farms associated with Rupert for “justified occupations” BLFInterdict eNCA pic.twitter.com/Q9VRizunxM

Johann Rupert hidding behind the judges. The land is ours! Tommorrow BLF is in cape town high court to hear 10 interdicts against it by Rupert. https://t.co/vmrJ6cfppS