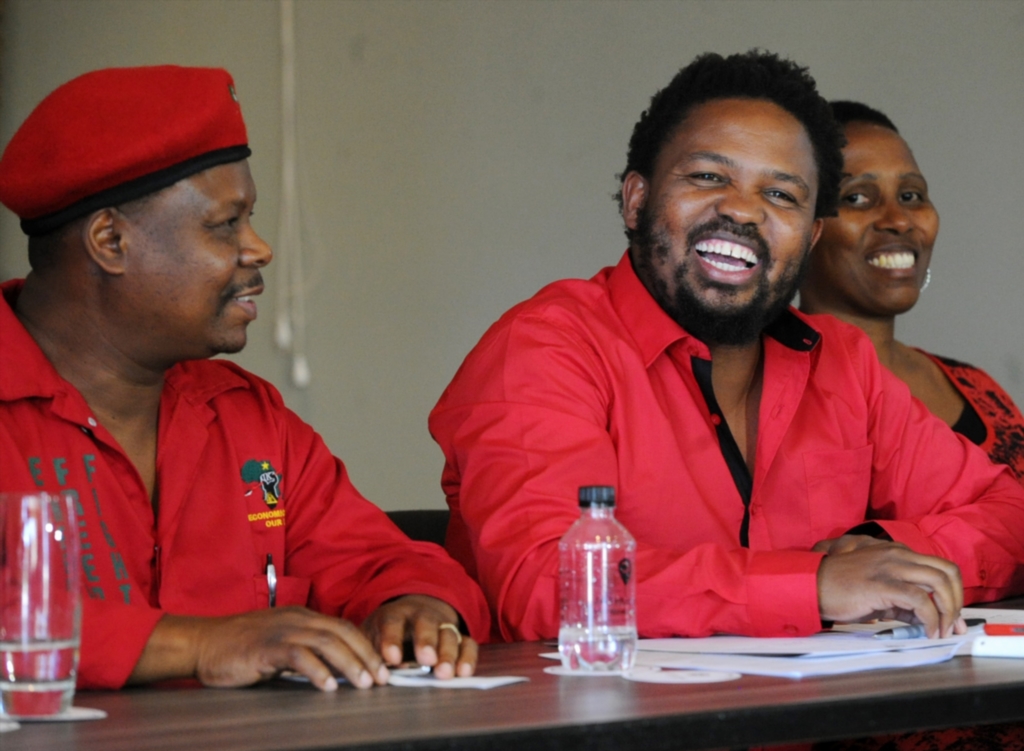 JOHANNESBURG - Black First Land First (BLF) leader, Andile Mngxitama has claimed to be broke and that people have illegally invaded his house - something he welcomes.

Speaking to eNCA presenter, Shahan Ramkissoon, Mngxitama said his finances are a mess, the BLF is struggling for money, and that any black person who is not poor has benefited from white monopoly capital.

He said he would disclose his finances publicly, but first wanted politicians like Julius Malema to do so.

He said the BLF would disclose its finances and benefactors publicly - but only in March 2018, when the organisation's financial year ends.

According to Mngxitama, he is not sowing racial division, since black people cannot be racist, according to him.

The BLF has been served with court interdict by the South African National Editor's Forum (Sanef) for targeting journalists, as well as by Absa after they invaded an Absa branch in Johannesburg.

The organisation has however, still gone on to allegedly assault an amaBhungane investigative journalist, who says he will be laying harassment charges against them. Micah Reddy was allegedly assaulted by the Gupta-linked group last week.