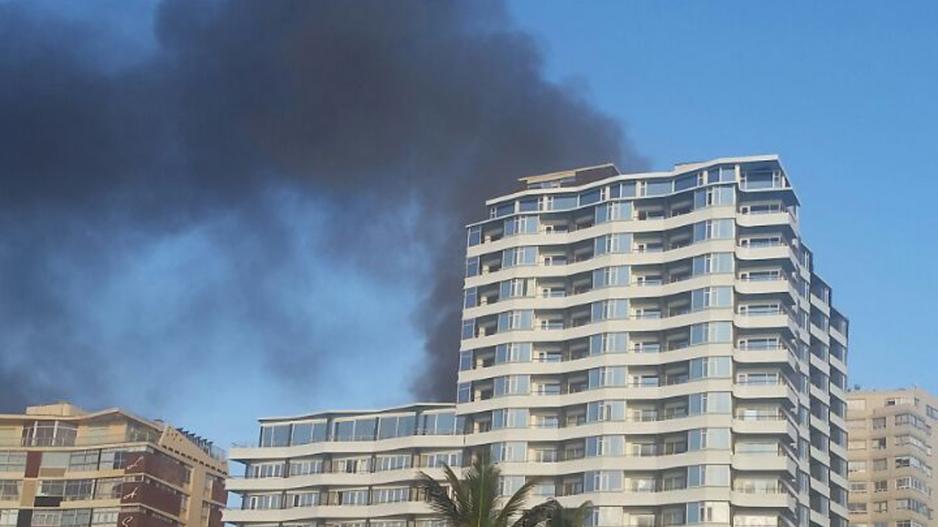 The Blue Waters Hotel in Durban was evacuated on Wednesday, 11 May following what is believed to be an electrical fire by security services.

DURBAN - Two guests at the Blue Waters Hotel in Durban were treated for smoke inhalation and transported to a nearby hospital on Wednesday morning.

Durban emergency services were called to attend to a fire at the building earlier in the day.

According to Marshall&39;s Security spokesperson, Kyle van Reenen, the fire began as a result of electrical transformers which caught alight.

Police assisted the hotel in evacuating guests and staff while the fire was put out.