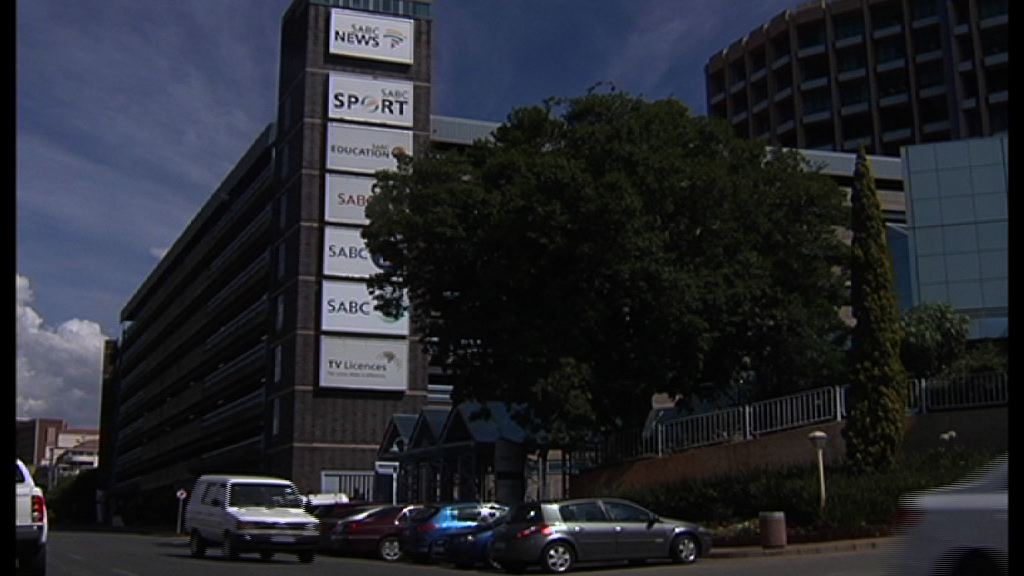 JOHANNESBURG - 27 July 2016 - The SABC fired the journalists, after they raised questions about its editorial policy.The union Solidarity played a key role in this legal battle. Dirk Hermann is Solidarity's Chief Executive Officer and speaks to eNCA abo

Mabaso believes it was the board's backing that made it difficult for staff to stand up to Motsoeneng.

#SABCinquiry Mabaso concurs that governance at the SABC had failed.

“We try to develop policies, but if those policies are not being respected or even approved. I mean this fear that madam Nkosi was talking about, is that we all feared. I wanted to talk to colleagues, I had to get out of my office," Mabaso told the committee during his testimony.

Mabaso: the board itself was divided #eNCA #SABC

The former HR official said the air of uncertainty meant that employees were insecure and constantly paranoid.

"So we are always at the mercy of whether today they are happy or not happy about you or today somebody came and said something about you... At certain stages you hear things you and you are not sure what's going to happen the next day."

Mabaso says a cleanup is needed on issues of policy, redundancy of staff and professionalisation #eNCA #SABCinquiry

Mabaso was part of several people that were in the employ of the public broadcaster giving their accounts of what was wrong at the SABC, before parliament's committee probing the board's fitness to lead the state entity.