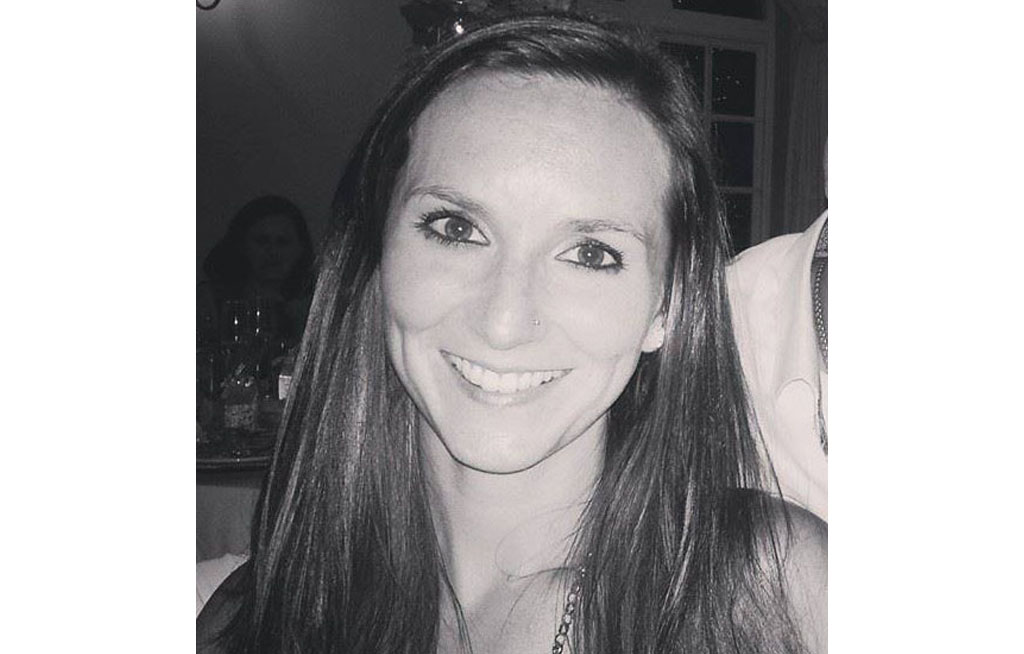 Jayde Panayiotou's body was found on Wednesday after she went missing on Tuesday.

Panayiotou went missing on Tuesday morning after she was allegedly abducted by two men from her home in Kabega Park in Port Elizabeth.

Police spokesperson Captain Sandra Janse van Rensburg said the body was discovered on Wednesday morning at around 10am.

"The crew of the helicopter participating in the search for her noticed an object in an isolated area near KwaNobuhle Township in Uitenhage. Further investigation by members on the ground led to the recovery of the body of Panayiotou in the area spotted from the helicopter."

The cause of death has not been confirmed.

Her family had offered a reward of R150 000 for her safe return.

No arrests have been made.