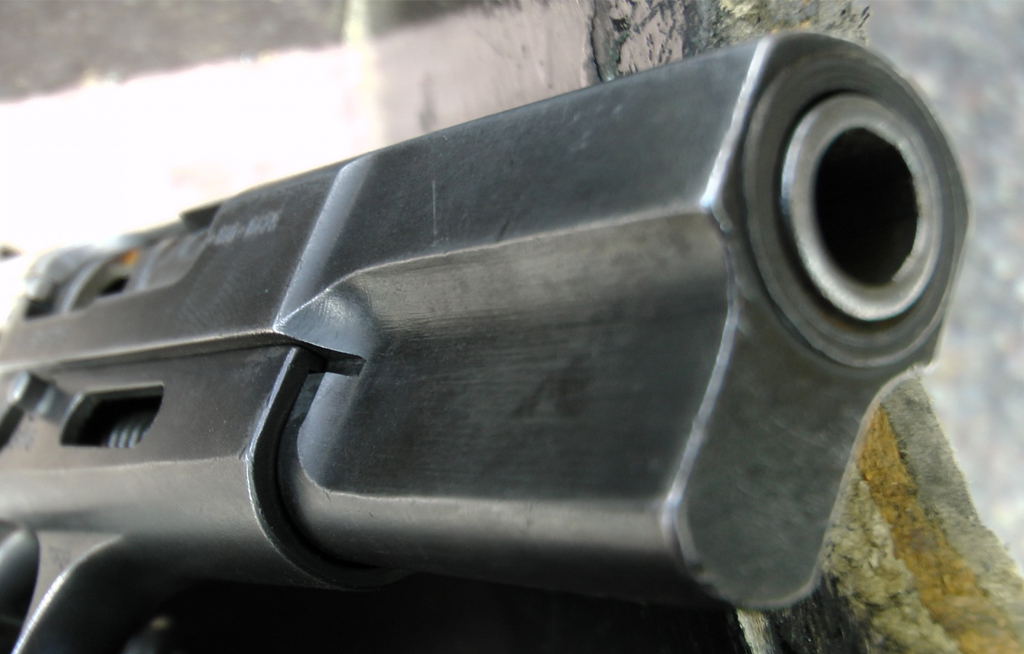 File: Shai Mikia Mophapi was shot five times while seated inside his car.

JOHANNESBURG - A case of murder and an inquest have been opened in Empangeni police station after a 11-year-old boy allegedly shot and killed his two-year-old sister and turned the gun on himself, KwaZulu-Natal police said on Sunday.

"It is alleged that on 3 February 2018 at 23:50, a 11-year-old boy was playing with his father’s licensed firearm when a shot went off and struck his two-year-old sister.

"The victim was taken to hospital for medical attention where she later died. The brother allegedly turned the gun on himself after seeing what had happened to his sister," police said in a statement.

The authorities urged licensed firearm owners to ensure that they do not violate the Firearms Control Act by failing to safeguard their firearms as it amounts to criminal act.