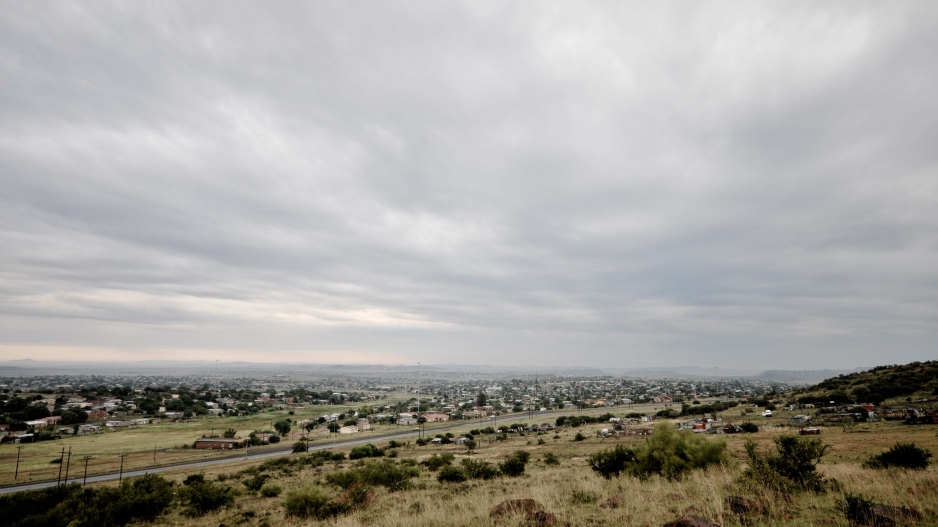 When Mohau, not his real name, was interviewed in March 2016, he had already been home from initiation for three months, and his member was still infected.

Motsiri stated that from the weekend of 12 June, boys between the ages of 12 and 17 years old have been reported missing by their parents.

The abductions are suspected, by police, to be conducted by illegal initiation schools that have operated in the area for years.

Some of the boys were found on Tuesday evening after parents and community members searched and recovered them in Soweto.

During this rescue attempt, 12 people were arrested for assaulting alleged suspects.

Police said that arresting the alleged kidnappers is difficult as the victims are often intimidated into dropping charges. Motsiri said boys are coerced into going with abductors through peer pressure.

Of the roughly 35 reported missing boys, Motsiri reported that 18 had been found by police officers.

He urged patience from parents whose children had been abducted saying, "people must not take the law into their own hands."

A 13-year-old boy, who was taken from his family and found on Tuesday is recovering at home after almost three weeks apart from his home.

The boy was reportedly abducted while buying bread after school on 9 June. His mother opened a missing person's case the following day.

Doctors say the boy is traumatised. He was beaten on his legs and back, had sustained burns to his leg and left hand, and was malnourished when he was found.

The captain said some of the other boys had also been assaulted and found dehydrated.

His mother reported that he is recovering at home after the assault and would return to school soon.