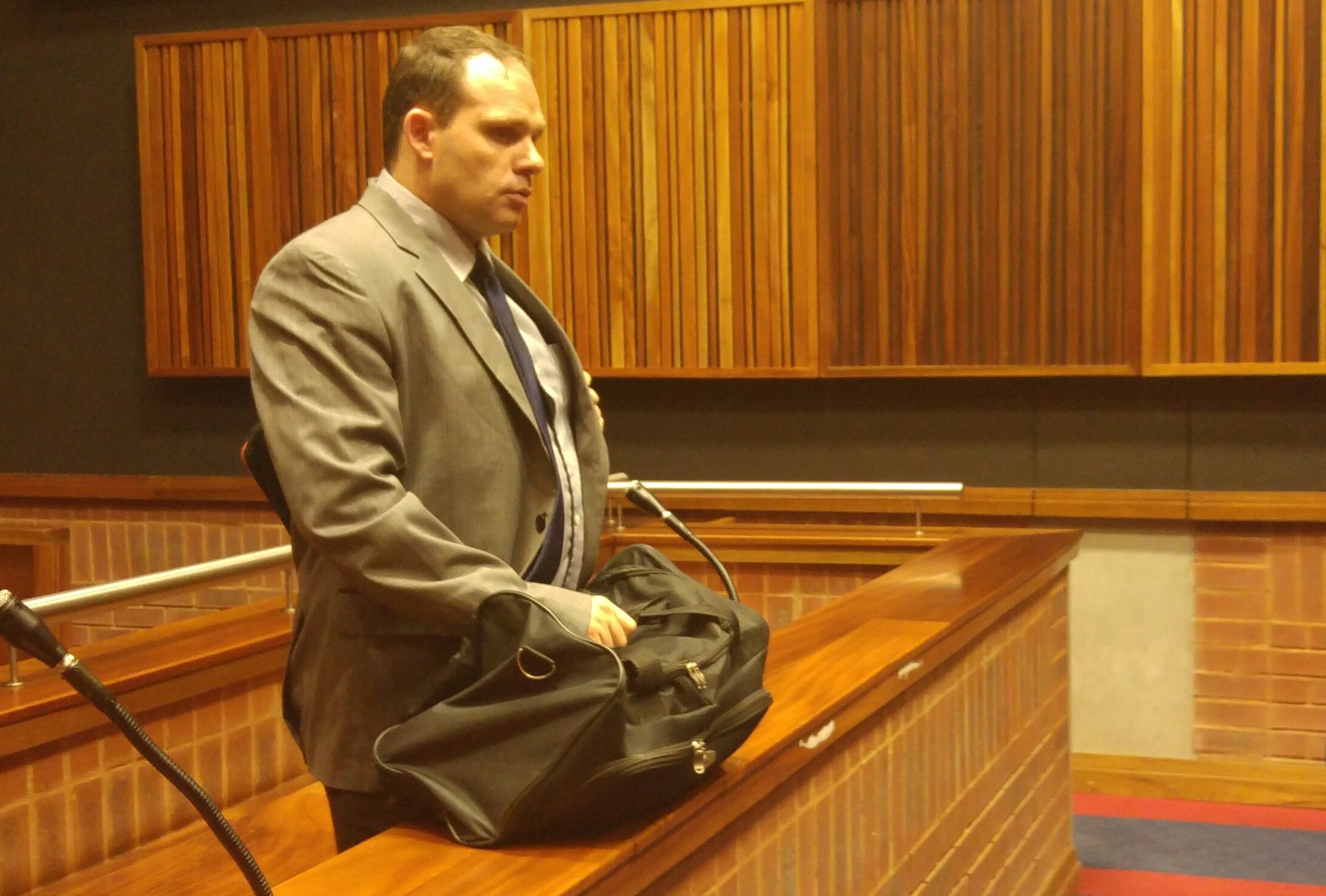 Testifying via a video link, the boy told the High Court sitting in the Palm Ridge Magistrate’s Court on Wednesday how he was exposed to pornography by De Villiers.

The primary school pupil said he often saw naked girls at De Villiers home when he visited there a few years ago. He was aged between six and seven at the time.

When Prosecutor Arveena Persad asked if he knew what De Villiers’s job was, the boy responded: “His job is to take pictures of girls. I saw girls in very small bikinis, some were naked. I could remember seeing one girl’s bum and the side of her breast.”

The naked girl, who only had her private parts covered, was in De Villiers’ room, the boy said.

Persad asked him to tell the court what he saw on De Villiers’ computer.

“I saw a few girls…almost same age as the previous one. Some of them were wearing clothes,” said the boy.

Most of the incidents allegedly took place in Kempton Park.

De Villiers, from Kempton Park, faces a total of 38 charges.