Teens in court for 'satanic' murder 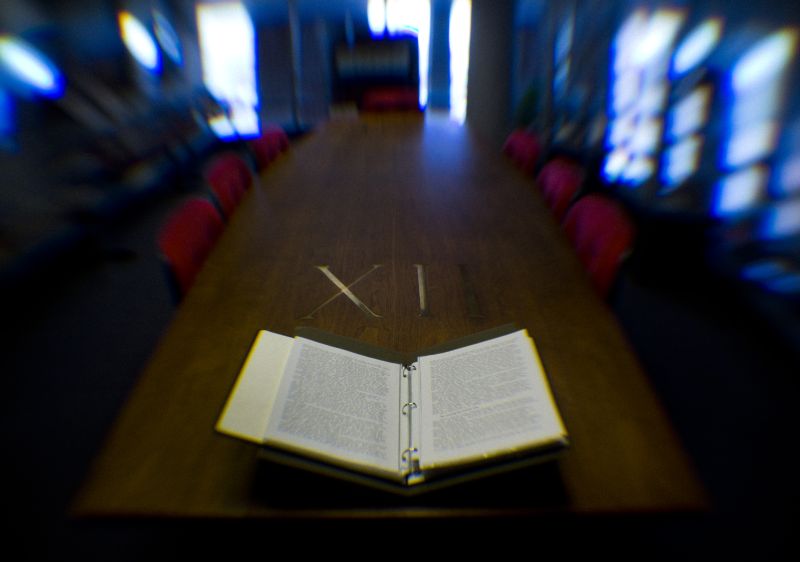 Stock image: At least two-percent of satanism-related cases have been reported in township schools in South Africa, the SA Democratic Teachers Union (Sadtu) said on Sunday.

JOHANNESBURG - Two teenage boys arrested in connection with the murder of two Soweto schoolgirls will appear in the Protea magistrate&39;s court on Thursday.

In their last appearance on Monday, the matter was postponed for a preliminary inquiry in terms of the Child Justice Act.

The girls were found dead in a field in Dobsonville in February.

They were both in their George Khoza Secondary School uniforms when they were found with cuts on their hands and necks.

Three black candles and two new razor blades were found at the scene.

The murder was believed to have been linked to a satanic ritual.