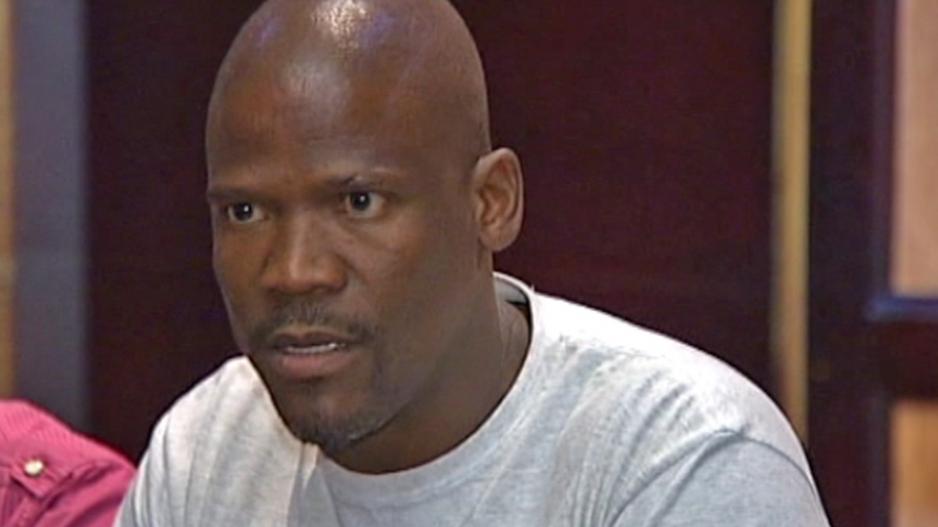 The North West businessman is a former ANC provincial treasurer, and funder and was described as a fearless outspoken man.

PRETORIA - Police are still investigating the motive behind the killing of a controversial North West businessman.

Wandile Bozwana was shot and killed along the N1 highway on Friday night. He died just hours after being admitted to hospital.

Police believe it was an apparent hit.

Bozwana sustained eight gunshot wounds while he waited at a traffic light at the Garsfontein road off-ramp in Pretoria.

Police are still unclear as to the motive.

The North West businessman is a former ANC provincial treasurer, and funder, who&39;s been described as an outspoken man, not afraid to speak his mind.

Earlier this year, Bozwana came out against North West premier Supra Mahumapelo, accusing him of awarding tenders to friends and family.

But Bozwana himself was also accused of involvement in a number of scandals over the years.

Senior journalist at the Volksblad, Charne Kemp says, however, the allegations were never proven, despite being taken to court a number of times.

Kemp says Bozwana could not really trust anyone as he&39;d made a number of enemies over the years.

A friend, Themba Gwabeni, believes Bozwana made a lot enemies because he stood for the truth.

"If you are forthright and honest you will create enemies. So I don’t rule out that this assassination may be as a result of his forthrightness and the fact that he did not fear to speak the truth."

ANC officials in the North West, meanwhile, say they&39;re shocked the DA is trying to use the death of the businessman to campaign.

This comes after the province’s DA leader Chris Hattingh called for a probe into tender and document processes in the province.

Attempts to get a comment from Bozwana&39;s family have been unsuccessful.

It&39;s reported that a memorial service for Bozwana will be held on Tuesday, and that he&39;ll be buried on Saturday.