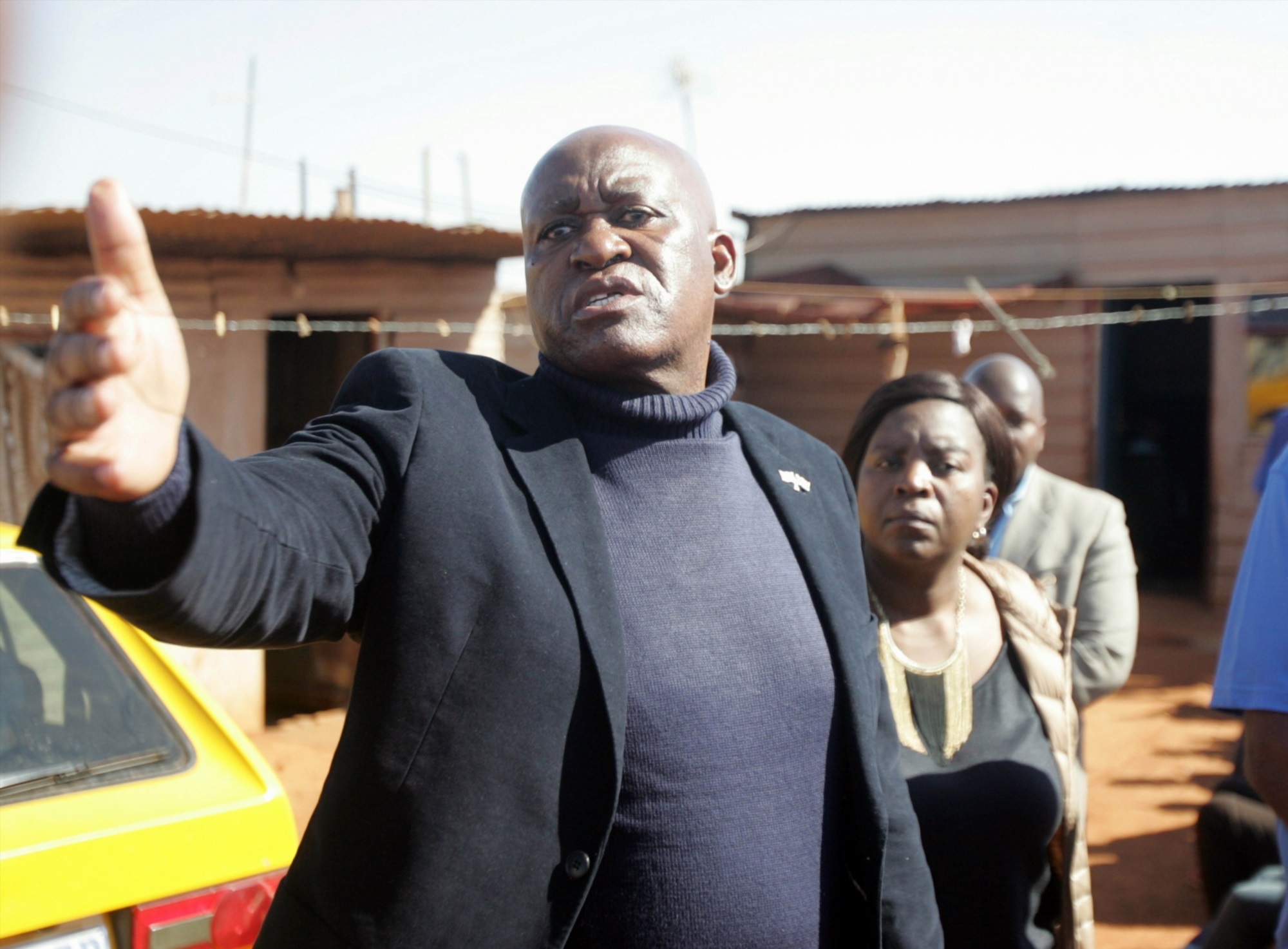 The Supreme Court of Appeal dismissed his application for leave to appeal a decision setting aside his appointment.

The Police Ministry says his employment contract has been set aside, as if it never existed.

“ I am directing SAPS to commence processing General Ntlemeza’s retirement with immediate effect as if he had retired at the age of 60 but at a level of Major-General and not as a Lieutenant General he was promoted to upon his now defunct appointment.” Mbalula said in a statement.

In March, the North Gauteng High Court found that Ntlemeza’s appointment was invalid.

That was after an earlier ruling that he lacked integrity and made false statements under oath.

In June his bid to be reinstated was dismissed.

Mbalula said: “I hope the finality of this matter will bring an end to any factionalism within the ranks of the police and I remind our members that Major-General Ntlemeza is henceforth in the outside, I demand that our members must do their work professionally and disabuse the notion of being “so-and-so people” or in rogue cabals. I expect results in all the priorities I have set for the Directorate for Priority Crime Investigation (Hawks)."