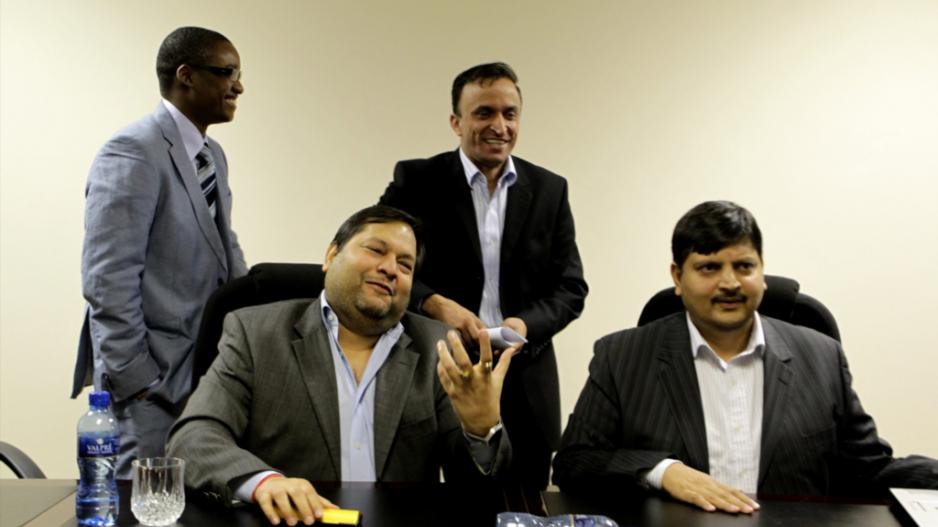 JOHANNESBURG - The Organisation Undoing Tax Abuse has won an urgent interim interdict against the Bank of Baroda freezing R1.75-billion of the trust fund accounts of the Gupta-owned Optimum and Koornfontein coal mines.

Outa had feared that the money meant for mine rehabilitation would not be used for the environment, but to pay back loans.

“Theron said the fight was far from over "as we want to ensure that the Gupta family and those responsible for state capture are held accountable”, ANA reports.

“Pending the final outcome of the interdict, we will pursue these individuals and hold them accountable for their misconduct,” he said.