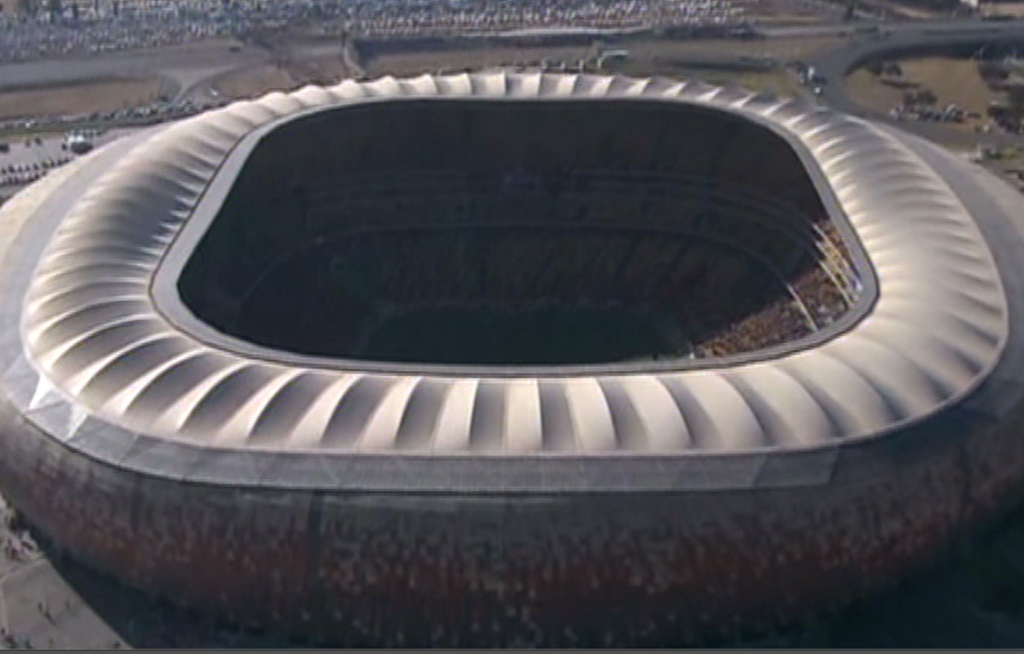 Two people have died in the Soweto derby stampede at the FNB Stadium.

JOHANNESBURG - A stampede at the Soweto derby on Saturday left two people dead and at least 19 injured.

.
Stadium management says a crowd tried to push through the gates and triggered the stampede.

One person was critically injured and 18 have minor injuries. A child is believed to be among the injured.

Johannesburg mayor Herman Mashaba extended his condolences to the families of the two people who died.

He said the police were investigating the cause of the stampede.

The city’s Emergency Management Services, the Johannesburg Metro Police Department and the Disaster Management Unit were at the stadium, Mashaba said.

"This sad loss of life at such a highly anticipated event is indeed a tragedy and the city will work with all the relevant authorities to prevent tragedies such as this in future."