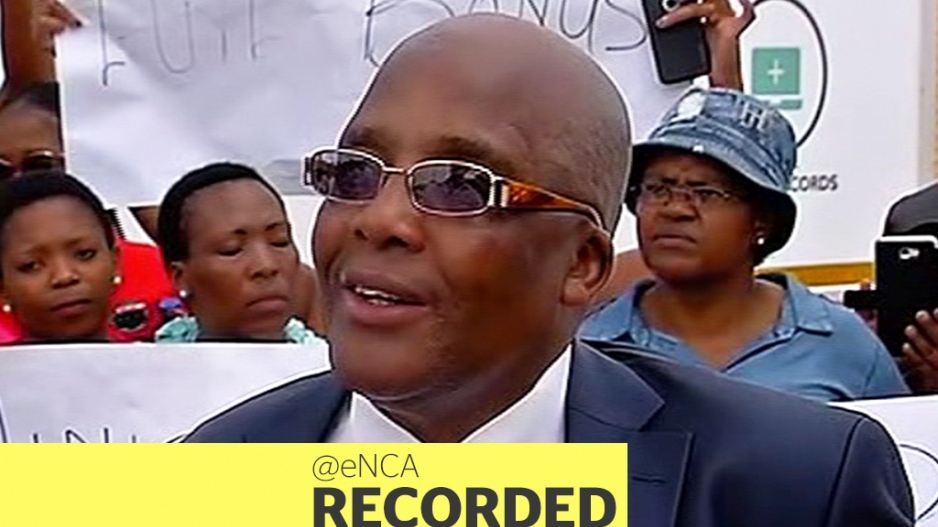 The Health Department says it has discovered the source of the Listeriosis outbreak. Health Minister, Aaron Motsoaledi, is expected to give details on the latest developments.

Editor’s note: • Editor&39;s note: This live event has ended. You may watch a recording above.

JOHANNESBURG - The Department of Health has discovered the source of the listeriosis outbreak.

Minister Aaron Motsoaledi on Sunday gave details of the latest developments and plans to contain the outbreak.

Motsoeledi says they are calling on the public is to avoid eating ready to eat meat products even from companies that are not affected by the recall Listeriosis pic.twitter.com/tymE5sVWKs

He was accompanied by scientists who have been working to identify the source of the outbreak.

The foodborne disease, which is caused by bacteria found in soil, water, vegetation and animal faeces, has claimed over 170 lives, with over 900 cases reported since January 2017.

Most of the deaths have occurred in Gauteng.