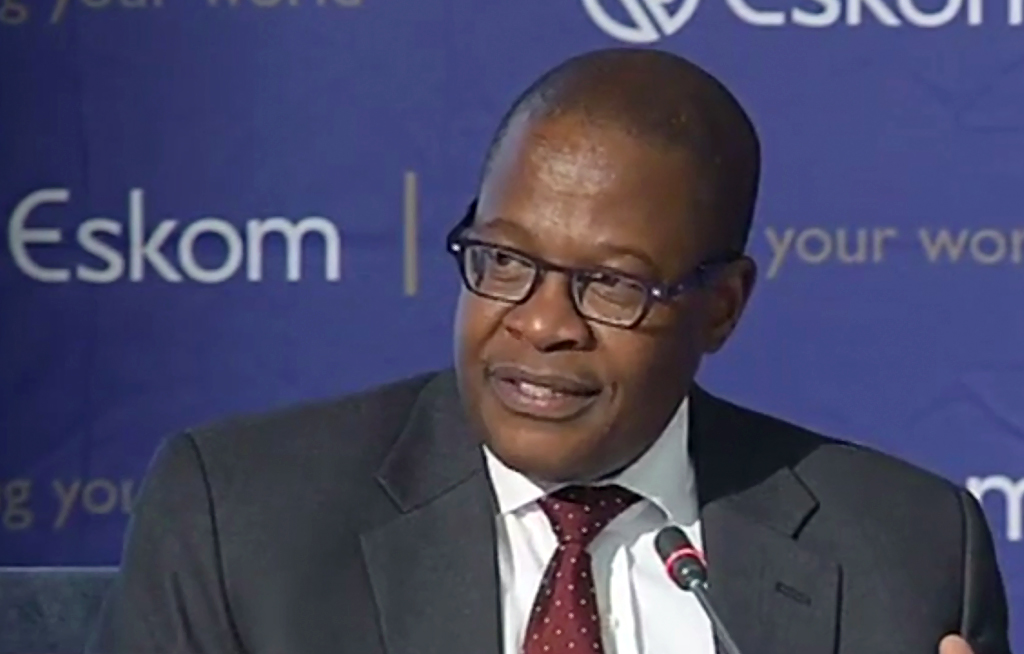 JOHANNESBURG - Brian Molefe is returning to his former job as CEO of Eskom.

He left the state-owned power utility in January following his implication in possible wrong-doing by the public protector in her State of Capture report.

A month later he was sworn in as an ANC Member of Parliament.

The African National Congress (ANC) has reacted negatively to Molefe's reinstatement as CEO.

In a statement released on Friday, it says it "condemns the unfortunate and reckless decision taken by the Board of Directors of Eskom to reinstate Mr Brian Molefe as Chief Executive Committee of the energy utility.

"Mr Molefe left Eskom under a cloud following the release of the Public Protector's report into State Capture late last year. The report, while still under review, made observations against Mr Molefe which, at the time, he had deemed serious and significant enough to warrant his resignation," the ANC statement read.

"None of the observations against Mr. Molefe, so significant at the time, have been conclusively set aside and Mr. Molefe's own commitment to fully clear his name is still pending. The decision, therefore, to reinstate him in his former position without these matters being resolved is tone deaf to the South African public's absolute exasperation and anger at what seems to be government's lackluster and lackadaisical approach to dealing decisively with corruption -  perceived or real."

The governing party said it would seek an engagement with Public Enterprises Minister, Lynne Brown, as Eskom falls under her authority. It said the entity should operate under her direction.

Meanwhile, a PWC report also found that under his watch, Eskom flouted its supply chain management policy to benefit Tegeta Exploration and Resources.

The company is linked to the Gupta family and to Duduzane Zuma, the president's son.

READ: We have nothing to hide - Eskom on Gupta coal contracts

PWC found the contract was poorly drafted and that some parts were not clear.

It also cited discrepancies in the dates of Eskom's reports, suggesting they may have been backtracked.

One of its recommendations is a review of the contract - a call supported by Public Enterprises Minister Lynne Brown.

More recently, minister Brown rejected a proposed R30-million pension payout for Molefe, which had been approved by the Eskom board.

The board has subsequently withdrawn his application for early retirement.

Parliament has released a statement confirming Molefe's resignation as an MP, effective from Sunday, 14 May.

It added that the Speaker of the National Assembly, Ms Baleka Mbete, wishes Mr Molefe well.