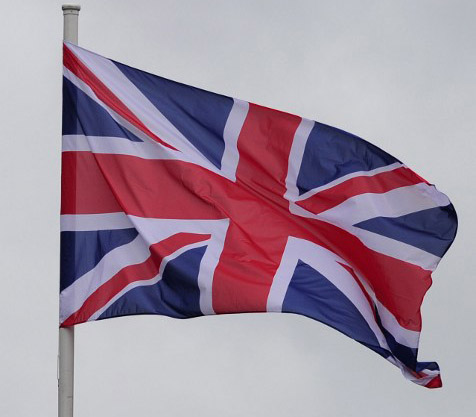 File: The British government said on Monday there is a high threat of attacks against foreigners in shopping areas in South Africa.

JOHANNESBURG - The British government said on Monday there is a high threat of attacks against foreigners in shopping areas in South Africa, days after a similar advisory was issued by the United States embassy in Pretoria.

"There is a high threat from terrorism.

"Attacks could be indiscriminate, including in places visited by foreigners such as shopping areas in Johannesburg and Cape Town," the British government said in a statement posted on its website.

The office says the threat comes from groups or individuals motivated by the conflict in Iraq and Syria.

Meanwhile, the US Ambassador says his country will continue to work with South Africa to ensure the safety of its citizens here.

"We have been in constant and close communication and the statement that was put out by the secretly services is one we are in agreement with with," said Patrick Gaspard.

"We are confident of the capacity here in South Africa and their ability to protect but we have an obligation to issue information to our public and we have done that with the South African services.”

It was not immediately clear what triggered the warnings. Security officials say there are no known militant groups operating in South Africa.

South African State Security Minister David Mahlobo said in a statement on Monday that "we remain a strong and stable democratic country and there is no immediate danger posed by the alert".

* For more on this story, watch the video in the gallery above or listen to the podcast below.